In 2018 Save the Harbor/Save the Bay hosted 11 free "Share the Harbor" cruises to Spectacle Island, Georges Island and Boston Light on Bay State Cruise Company's Provincetown II, which truly shared the harbor with residents from every neighborhood in the City of Boston and with the region's residents as well.

Nearly 14,000 people signed up for these free trips, including Marine Mammal Safaris in the spring, summer cruises to Georges and Spectacle Island,  evening trips to Boston Light, and Treasures of Spectacle Island excursions in the fall. 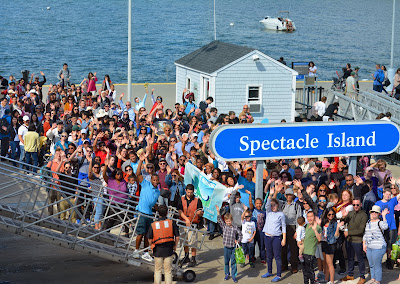 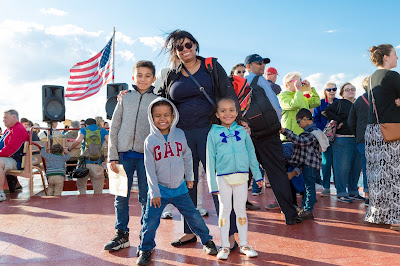 The Share the Harbor season began with Save the Harbor's Marine Mammal Safaris, 90-minute guided inner harbor tours in search of harbor seals, porpoises, and other marine life. Summer kicked off with an evening cruise to Boston Light, home of the first lighthouse in America. July and August featured several trips to both Spectacle Island and Georges Island, home to historic Fort Warren. On these trips Save the Harbor's Youth Environmental Education Program staff provided free activities for visitors. 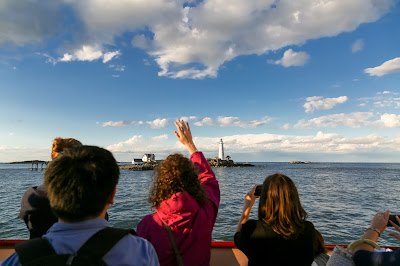 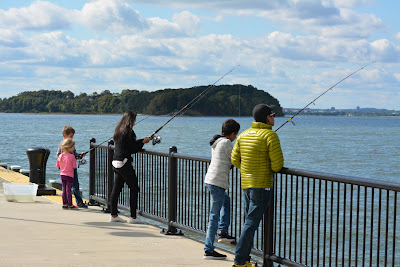 In the fall we traveled once again to Boston Light, this time with Keeper of the Light Sally Snowman on board to talk about the role and history of the island. Two final cruises to Spectacle Island capped the fall season, including a "Treasures of Spectacle Island" trip as well as a post-season trip in partnership with Boston Harbor Now, the National Park Service, and the Massachusetts Department of Conservation and Recreation. This "Fall Frolic" allowed the public to visit after the park had closed for the season, and featured fishing and crabbing, storytelling, kite flying, tours of the island, a live jazz band, and a Junior Ranger swearing in ceremony! 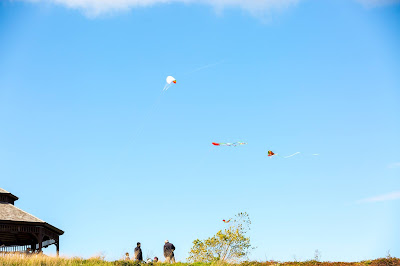 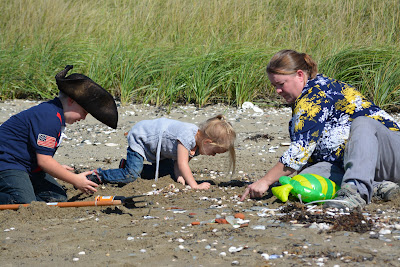 “We are delighted with how the Share the Harbor initiative has been received,” said Chris Mancini, Vice President of Programs and Operations at Save the Harbor/Save the Bay. “With so much to do and see out on the Harbor we were pleased to be able to share those opportunities with thousands of people this year.” 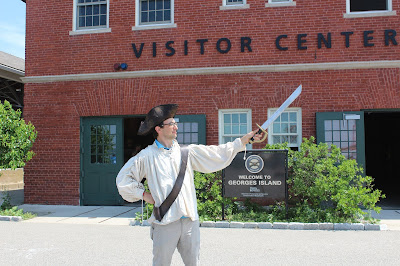 Save the Harbor would like to thank all our foundation funding partners, corporate sponsors, and the more than 1,000 individual donors who help make our work possible. We would also like to thank our partners at Bay State Cruise Company, The National Park Service, The Department of Conservation and Recreation, and Boston Harbor Now. 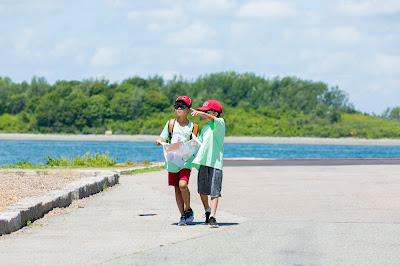 Save the Harbor’s “Share the Harbor” cruises are funded in part by Mass Humanities, which receives support from the Massachusetts Cultural Council and is an affiliate of the National Endowment for the Humanities.
at 11:41 AM