On Sunday the 18th of September, Save the Harbor/ Save the Bay(S.T.H./S.T.B.) was hosting a free trip to Spectacle Island! The fog that was present that day was absolutely abnormal. If I wasn't so excited to see the fog, the atmosphere could've been seen as an eerie. We had  sign up list that indicated that roughly a thousand folks would join us that day, but due to the fog and weather conditions, a lot of folks got deterred. On our journey to Spectacle Island, the fog was so thick out in the harbor that anything beyond fifty feet was not visible. The usual Boston skyline was not present, nor was there the usual vast blue sky. 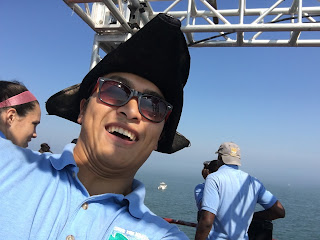 Figure 1. After several hours, a lot of the fog had cleared up, however one could still see how much fog was present in the horizon.

With a majority of the S.T.H. staff geared up in pirate wear, we cruised to the island and started our sections of fishing, fish printing, kite flying and hiking! 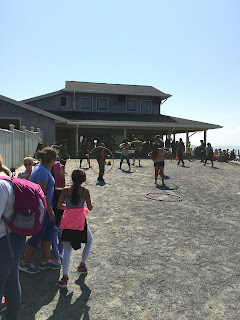 Figure 2. Shown in the picture above is the Hula-hoop section, where folks gathered around to show their exquisite talents.

After fish printing with Schup, Mackerel, and Flounder for about three hours I can say I saw a lot of interesting things that day. At around 10:30 AM, I saw a mom attempt to fly a kite. She went for a chaotic run to try and fly the kite high enough to get it up in the air. After a failed attempt, I tried to get the kite going.  I retired my short lived kite flying career after my attempt and offered it to the kids that were eager to follow my foot steps by running with the kite. Visitors left and right came up to view if the fish we were using were real. People shared their stories like where they are from and what they do as a profession. I had the chance to meet this one guy from the Philippines who was a professional photographer. He ended up taking photos for folks who had children fish printing. This professional photographer worked with Times Magazine. Once Times Magazine was mentioned, folks were voluntarily offering to be in the photos taken by the Professional photographer! 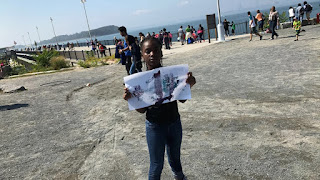 Figure 3. One of the kids that enjoyed fish printing volunteered for a photo opportunity! 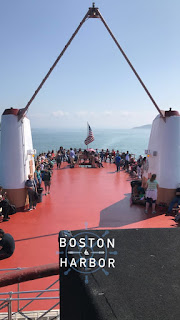 Figure 4. A view from the top of the boat of some of the lovely visitors that we had that day aboard with us to and back from Spectacle Island.

Thank you guys for reading another blog post from myself, I hope you'll catch my next post whenever that will be.