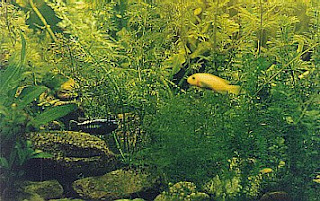 Well everybody, I am reporting to you after a fun and exciting day at our Quincy site in Black's Creek. We started off the day getting to know our campers through a series of fun games such as fish, shark, and algae. For fish, shark and algae, in the spirit of the more famous rocks/paper/scissors shoot game, each of the three choices wins against one but loses to another. The breakdown is that the fish eats the algae, shark eats the fish, and the algae cleverly deters the motions of the shark. The campers are divided into two teams and call out what creature they have selected. If you have indeed beat the other sides' creature with your own, you rush over to tag them before they reach base. If you tag them, they join up with your crew. We went back and forth for ages, just having fun and trying to develop strategies. When it appeared that no side could gain the upper hand, one team yelled "fishermen!" with a chorus of laughter. Thus, the game ended on a good note because the kids were clever enough to know that fishermen trumps everything else.


Catch you on the flip side,