Hey everyone, Sid here. So I accidentally called last weeks blog my last, not realizing I would do one for this week. So here we are. On Monday, we went on a fishing trip as usual, where we caught quite a few fish. The prize was an extremely big black sea bass caught by one of the kids. On Tuesday, we returned to Spectacle, and did the usual things there. We were able to catch our first skate there as well. 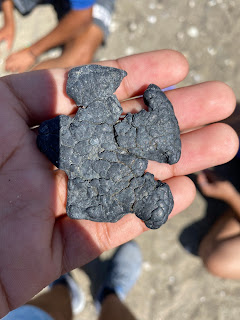 On Wednesday, we went to Spectacle again and continued fishing. We were able to catch a lot of crabs, but nothing interesting. Since Thursday was going to be my last day, I went back to BCM instead of going to Georges, so I could leave earlier. It was pretty standard at BCM, mainly just fishing and only catching a few crabs. 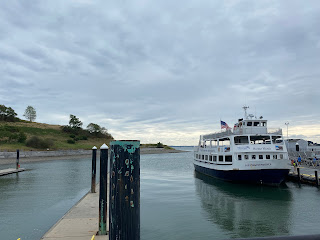 That was my final week. In short, it was a pretty normal week. I’m pretty sure I’ll be returning to SHSB for next summer, so until next time