Out on the Charles river

This week we went to the Charles River where me and my team study for population and events that take place over in the Charles River. What I learned was that the population of Boston is roughly about 684,379 people. The demographics of it is that they have about 52.82% of whites which make up the majority of the population and 25.23% of African Americans and 7.56% of Asian backgrounds. Aside from that Boston is known for their transportation which consist of trains, buses , boats and commuter rails and 9.68% of people take public transport 2.4% ride bikes to and from work, 38.9% drive or carpool like Lyft or Uber to get to their destination. The main transportation between these areas are I-28 which can take you to back bay, downtown, Fenway, and over near the Charles town area. A few fun facts about Boston is that Revere was Boston’s first public beach. Another one is that custom built America’s first subway in 1897 And the last one is that there was no Christmas in Boston between 1659-1681. That week my group was Also able to go on and all aces trip with other groups too we got to go to spectacle with different camp groups and we got to actually catch fish with them. 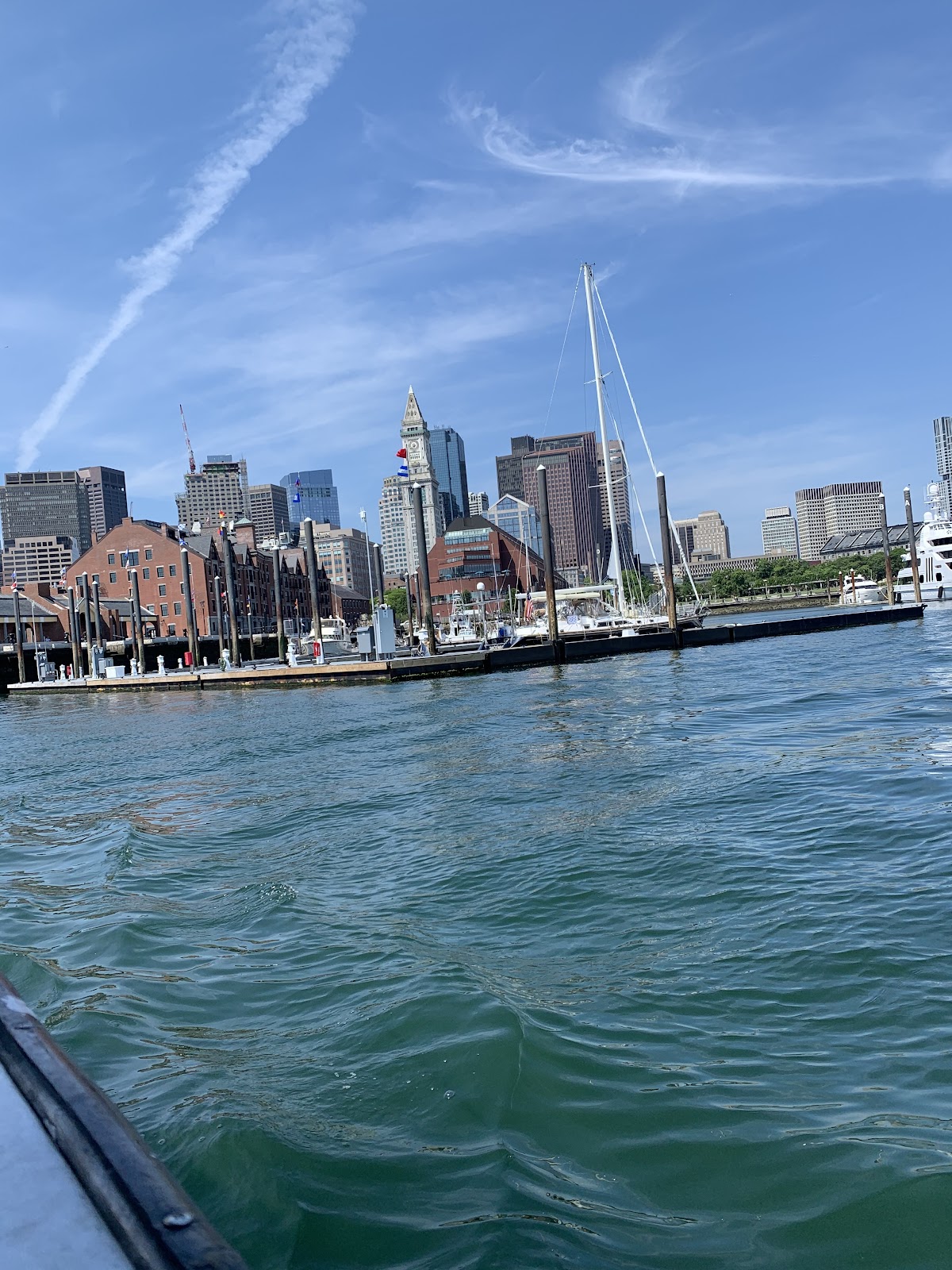