This week in South Boston, my team and I focused on accessibility.  We started the week on Castle Island and walked around looking for places that seemed un-accessible. We found that the transportation to Castle Island was far away, making getting there if you didn't have a car, difficult. The next day we visited Carson Beach, which did have transportation nearby. At the end of the week we went to the Fort Point Channel. While we were there we came up with a survey focusing on making public spaces more accessible to the public. The survey was broken up into multiple parts. The first was on the identity of the person taking the survey. We asked about age, where they lived in Boston or if they didn't, their gender, race, language primarily spoken, if they were a citizen, income status, how they got there and more in an attempt to figure out which people tend to use which public spaces. We ten asked what they liked and didn't like about each space and then finally how they would improve upon each space. Our goal was to find ways to make each location we visited more comfortable and accessible to all people in Boston and outside of Boston too. 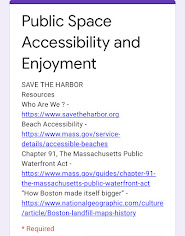 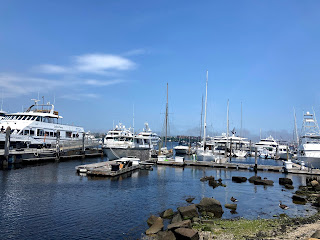 Overall this week was very eventful and there were many parts that ended up being pretty fun. We played a lot of card games, like UNO and spoons as well as a couple "camp games". I'm very curious to see how next week will turn out. 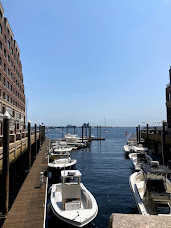