This week has been a blast i had great time learning about new things and meeting new people who also take care of the environment around the harbor and ocean i had great time participating in the Fishing Derby caught a few fish but in the end i learned how to catch fish and my fishing team won the Fishing Derby by catching the largest striped bass our group also learned about what the New England MIMIC and Invasive species do, New England MIMIC stands for Marine Invader Monitoring and Informative Collaborative which means if they see unrecognizable species they will take a look at it and gather information and see if they outcompete other native species and Invasive species are non native species that causes harm to the introduced ecosystem, they can be harmful by consuming high numbers of native species, outcompeting native species, and by being toxic and venomous.

The Youth Cruise was one of the most greatest experiences because not only i get to be on a cruise but also there were people i never knew who also do things around Boston keeping the environment clean and safe. This shows how much people really care about Boston making the city happy by doing the unexpected by taking care of the city with more pair of hands a lot of brains to come up with their own focus on what they could do to support Boston and programs contributing to that focus knowing what each program does as a team. 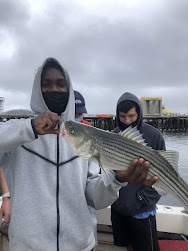 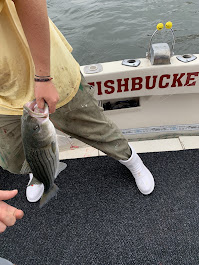