Cleaning Up the Charles

Team Caroline spent some time this week learning about the history of the Charles River and the surrounding area. I focused on pollution and cleanup resources that have made it cleaner today than ever.

​​Despite the increased activity, construction, and population surrounding the Charles in the past centuries, college cleanup initiatives out of Harvard and MIT, as well as their passion for water sports like crew, have helped improve the purity of the area. In the mid-1800s with the invention of internal plumbing, the Charles became Boston’s one-stop-shop for sewage disposal. The smell and various bacteria was thought to spread disease — Harvard described the river at that time as “something you avoided.”

As technology and awareness for environmental concern advanced, various measures were put in place to ensure cleaner and more purposeful usage of the River. This included the Charles River Watershed Association, which eventually partnered with the Clean Charles Initiative to create a “report card” for the condition of the water. They originally earned a D.

The various organizations and motivation to improve the river helped the Charles earn a B+ at the 20th anniversary of the first report card, marking significant improvement from its first year.

Be sure to check out our Jeopardy deliverable to answer questions about my team’s research! I found all the information here from the two links below, as well as some infographics along the Esplanade. 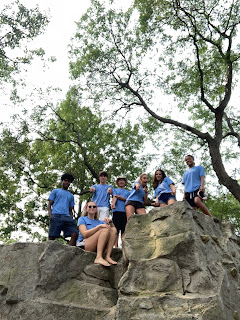 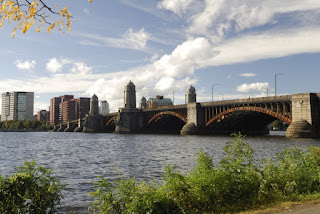