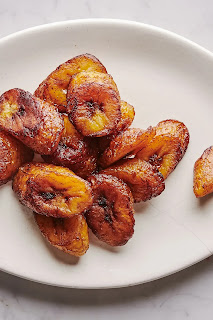 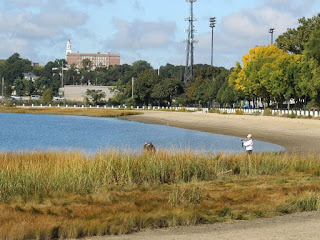 Hey everyone. Aidan has returned for the fifth blog of our summer. Only a couple more weeks left! This past week was a busy week, but it was really fun. I went to all sorts of places, like Quincy, Winthrop, and Malibu Beach. I got to work on Friday too because of a beach bash, which had some delicious food.

On Tuesday, I was in North Quincy where the marina is. I always liked that spot because when I was a kid there was a field trip to the marsh that was right next to the marina. Anyways, we spent most of the day walking around the marina, which was full of mosquitoes. After leaving the marina, we got to explore a small beach near it, which had these rusted metal walls connected to concrete. When the day was done, we simply took the bus back to North Quincy station.

On Wednesday we actually went to Winthrop, which is near Revere. My team and I met up in front of the aquarium where we took a ferry over to the docks of Winthrop. They had benches, so we had lunch there before leaving for a park where we learned about mapping beaches manually and with a device.

Thursday was a rainy day, so not much happened at all since we were on zoom.

On Friday, I went to Malibu beach to help host a beach bash there. There was a cool stand that a women put up that had all sorts of facts about green crabs. I really liked managing the touch tank, which had a rock crab and a lobster in it, fascinating the kids. At lunch time, we got free food tickets to a food truck which had delicious barbecued food, like chickens and plantains, which I never had before, and they were good.

And that just about sums up my week. As usual, I always look forward to next weeks adventures, but I do know that our zoom speaker this Monday is going to be a politician, so that'll be interesting.