My First Week Back at STH

This week was so much fun. We started off on Tuesday heading out to Winthrop to work with a park ranger and some national parks people to help collect beach profile data. This is when you take multiple measurements of the elevation of the beach to create a map of the shoreline. Beach profiling is important because the data can be used to track erosion levels, changes in the tides, and rising sea levels. The scientific instrument that we used is a super-sensitive, and high-tech GPS system that communicates with many satellites in the area. I was a bit confused on how it measured elevation accurately when the shore level, especially in the harbor, was constantly changing from tides. When I asked about this, the man told me that the GPS is able to locate its own position based on an internationally recognized 0 at sea level. This level is called the still-water level. I found it interesting that the GPS is measuring on a global scale and had not been adjusted to local sea level, especially since tides are measured on this scale.

We also saw lots of cool shells from organisms like oysters and muscles at the beach in Winthrop, overall a pretty awesome day!

Wednesday my group and I headed over to the Charles River and walked all along the esplanade. It was a really nice day out, and it was great to go outside and relax for a bit. While we were there we also observed lots of devices that the city is using to help protect the park from potential storm surges. One of them being man-made 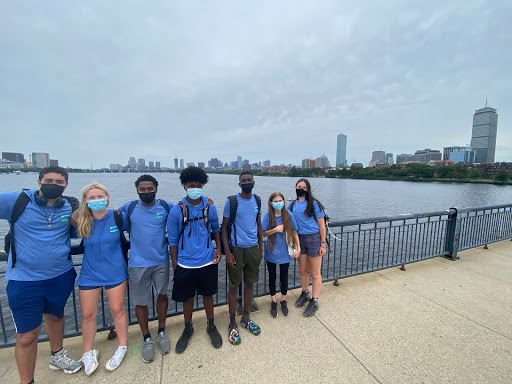 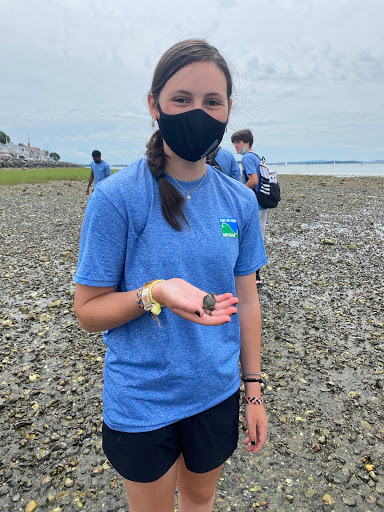 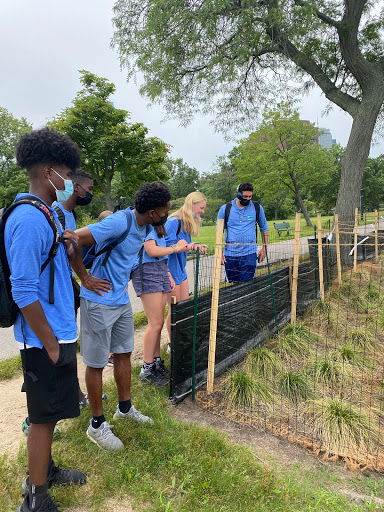 berms consisting of plants like dense ferns and bushes. These berms are used as a natural barrier between the land and the water, and in the event that the water level rises, the berm is there to absorb some of the excess water and protect the shore from damage. This is very important to have on the Charles because as sea levels are rising, we need to be prepared to adapt to a different habitat. It was all in all a great day and I loved walking along the esplanade!
Best,
Hannah
at 8:53 AM