Fun fishing in the harbor

Howdy y’all, back again with another blog. This week was my favorite week of the summer because we got to do the fishing derby on Tuesday!! I went fishing with Ruben, Albert, Charlie, and Mike. On the way out, Mike was showing us pictures of fish that he’s caught in the past and they were massive! He also showed us that he takes out one of the members from Earth, Wind, and Fire fishing quite frequently. He never mentioned which member it was but I still think that’s pretty cool. We bait fished for a long time but it was fun to watch and learn the types of hooks to use and how to properly catch the fish that you will use to catch larger fish. We caught five strippers total. I had two, Albert had two, and Ruben had one. The ones I caught were 26 inches and 29 1/2 inches. The rule is that you can keep the stripper if it’s between 28 and 35 inches so I only got to keep one of mine.

For the deliverable this week we are making a Kahoot. I came up with questions about Carson beach because we were in South Boston for the week. Carson beach is a beautiful place to visit when you want to be outside and active. Pleasure Bay, Carson beach, and M Street beach form a 3 mile stretch of parkland along the South Boston shoreline of Dorchester Bay. Carson has a walkway that stretches from from Castle Island all the way to the JFK Library for people to run, bike, or walk along. Carson beach wasn’t always a place of enjoyment though. Back in the 1970’s, black people were fed up with a segregated Boston and decided to protest at Carson so they could be able to use the public spaces that Boston provides. The peaceful protest quickly turned violent and 40 people were injured. I added this into deliverable because even though the kids don’t necessarily need to be involved in fighting racism at 7-10 years old, they should know that it is a problem that is occurring in our everyday lives. That incident happened 45 years ago and yet we still have the same issues today. It’s the fault of people raising racism. You aren’t born racist or with any specific way of your own character but if you are raised in an environment that makes you think something wrong is okay then you will believe that’s how it is. Everything is developed and if you just respect everyone no matter the color of their skin or how much money they have or if they’re disabled, if you just treat them right then there would be a lot more good in this world. Sorry to end it on a serious note but that feels like it needed to be said. Sea y’all next week. 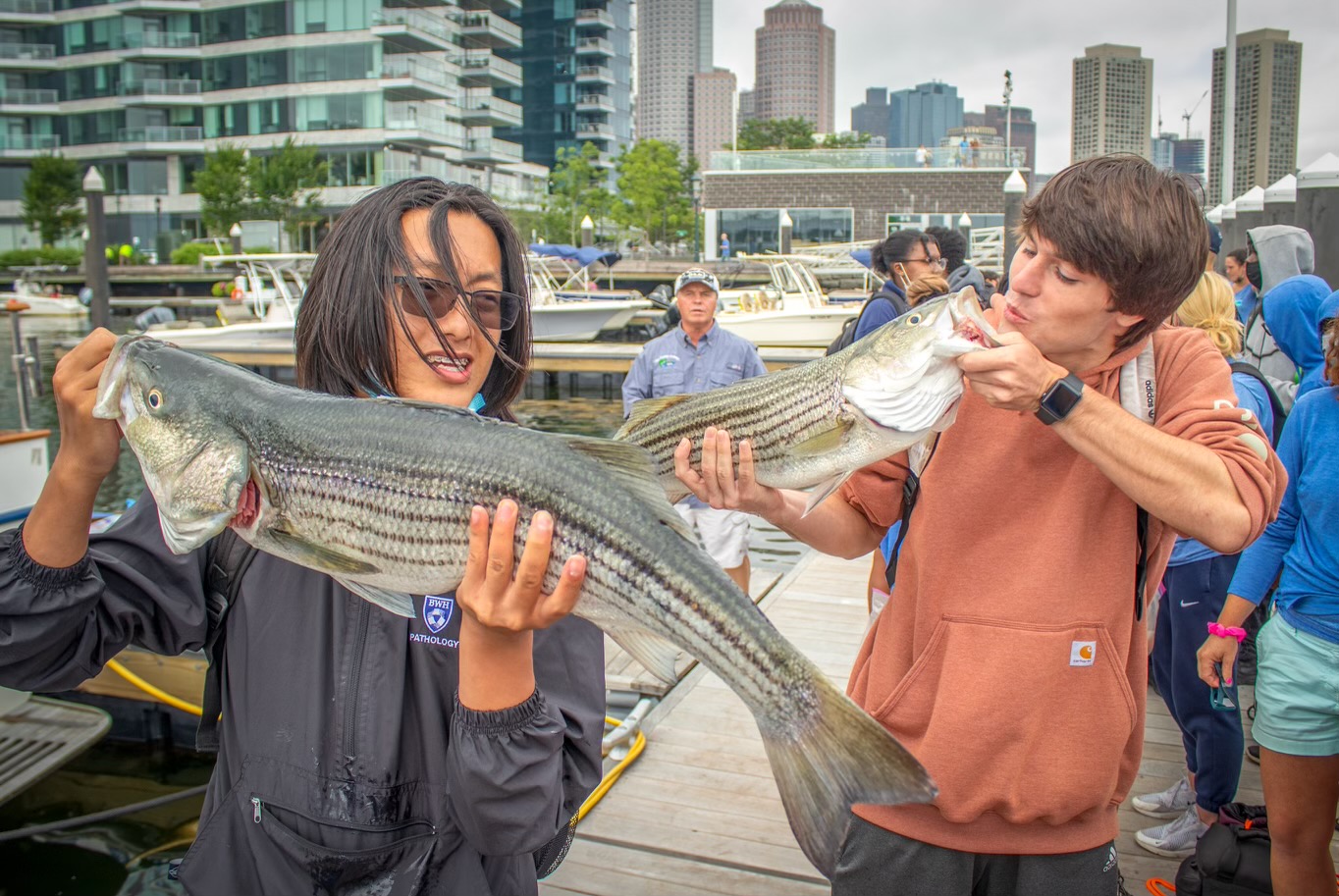 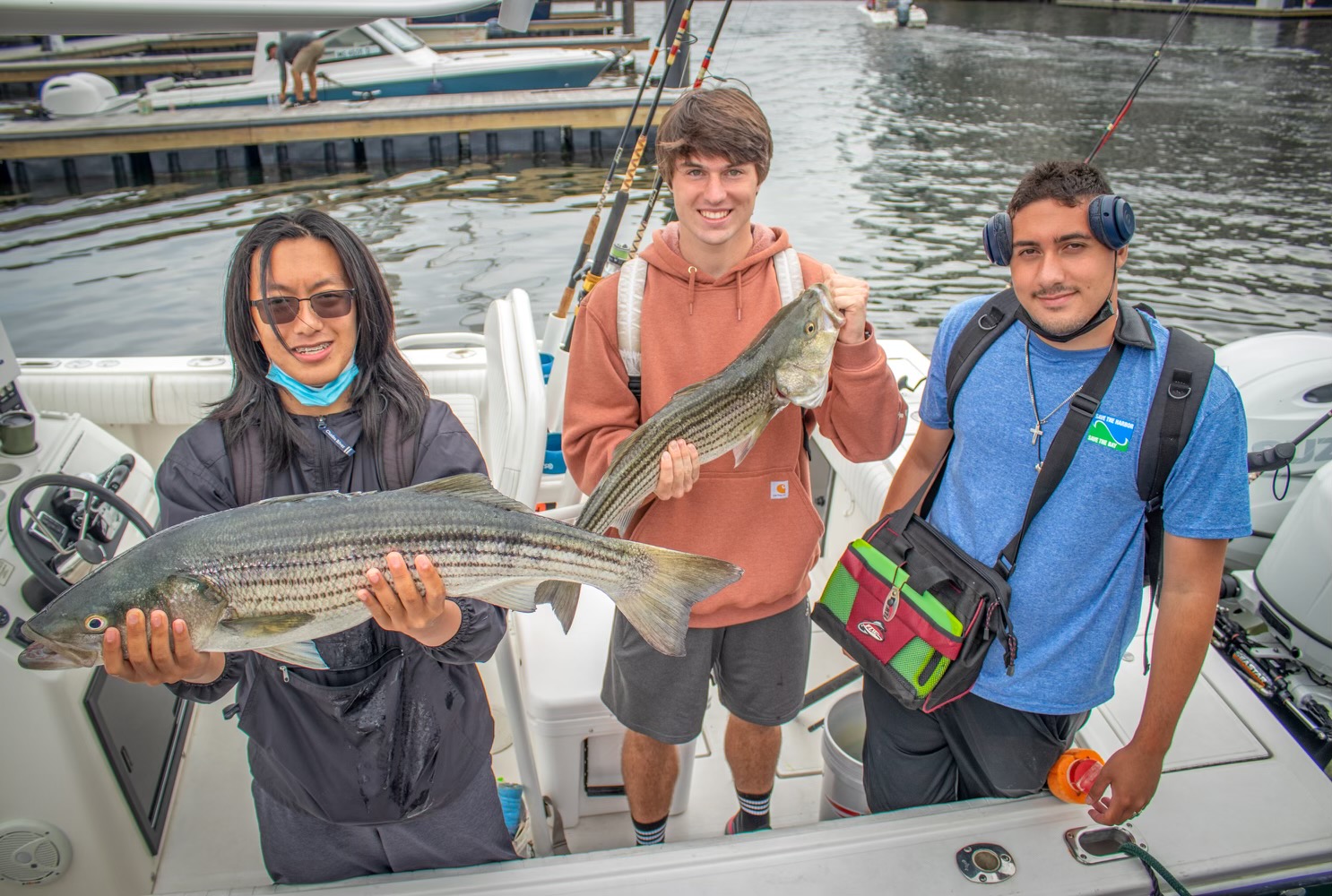