This week, rising sea levels as a result of climate change has not been made more clear. On Wednesday, we went to Winthrop to visit researchers from UMass Boston. We learned about two different methods of beach profiling, which is the slope of the beach from the berm to the shoreline: RTK GPS and the Emery Rods. The RTK GPS sends signals to satellites which then gets sent to an app that accurately pinpoints the exact location of the device. With this, you can create transects along the beach to see how the sea level has changed over time. The emery rods are a lot more inefficient and prone to human error, but they serve the same purpose as the RTK GPS.
My group also watched a documentary this week. The documentary emphasized many important points in terms of awareness and current and future solutions for rising sea levels. Something that really stuck with me was when they started talking the government influence on Hatteras Island. The phrase I remember clearly were, "[...] you have raped our beaches." Carol Dillon, the owner of a hotel on Hatteras Island, talked about how both the federal government and the local government have not done enough or anything at all to help prevent erosion. Not only have they been taking the sand from Hatteras's beaches, but also artificially relocating sand does not benefit other beaches in any way. This is significant because it shows that our government still does not care enough about climate change and that we are not prepared for the consequence. Overall, this was a very informative documentary that I would recommend. 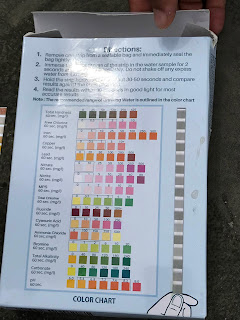 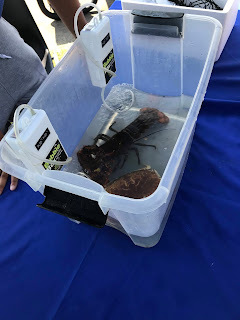