I was only here for two weeks so I don’t think it would be very interesting if I talked about my whole summer, so I will just talk about this last week. The week started with us going to Georges Island, where there was a military fort from the civil war that held prisoners. There were a bunch of places where cannons and guns were, and the guns could apparently fire 9 miles. After we got told a story about a lady who tried to rescue her husband but died, we went down an aisle that was the darkest dark i've ever been in. When we were done with that, for some reason we went back, and into an extremely dark room with one beacon of light in the middle. After that extremely unique experience, we went to the shore and found a bunch of crabs under the rocks. 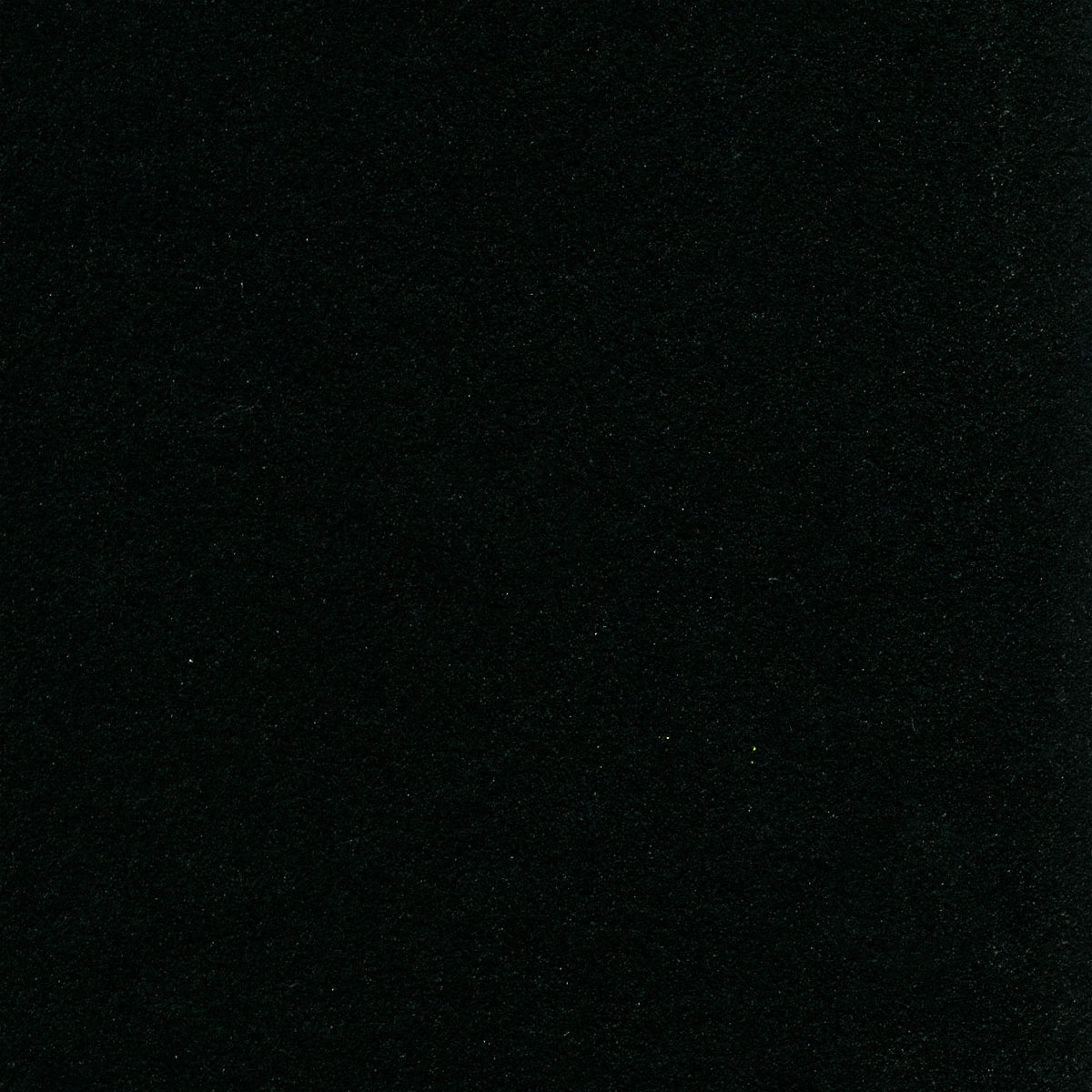 I don't have any pictures of the corridor but this is basically what it looked like.


On wednesday, we went to spectacle island with a bunch of other groups, primarily little kids. I played volleyball with my team and we kept the ball up for like 16 hits or something which didn't beat our record of 21. After that, we went into the water which was cold but actually very refreshing and nice to have conversation in. At the end of our time on the island, we helped a bunch of people fish, but we only really caught crabs. On Thursday, my final day this summer, we went bowling at Boston bowl. Boston bowl is right near my house, so for some reason I thought it would be a good idea to bike there. It was not. It was pouring rain outside and I got soaked, but thankfully I wore a sweatshirt over my shirt, so I could just take that off and my shirt was dry. We went bowling and I wasn't very good except for my behind the back strike, which helped me get a 77 for the round. 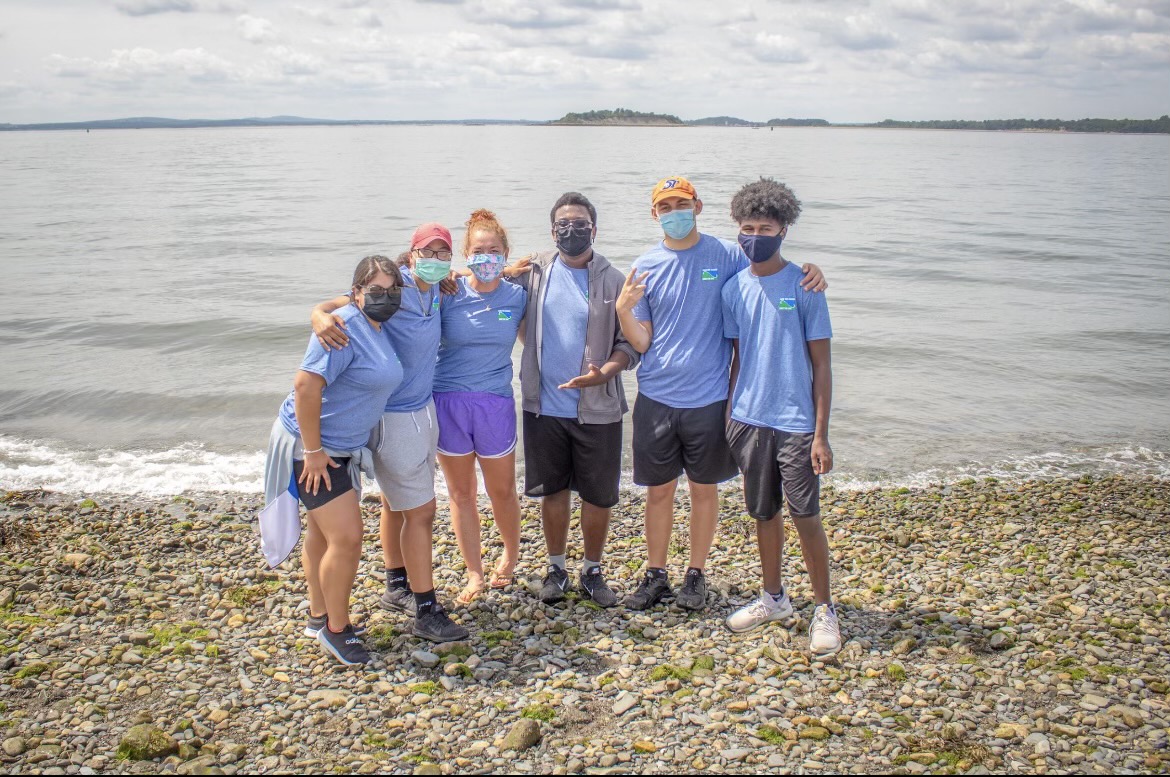