This was my first week as an employee and it was definitely very eventful to say the least. The first day we had a zoom where we met Ruthzee Louijeune, who is running for Boston city council at large. She was very interesting and answered all the random questions people had, from specific policies to personal experiences, it always seemed like she cared about the question and had a well thought through answer. On Tuesday, I woke up at 5:30 to go to the fishing derby at 7, which was a very new experience for me, because I had never fished in my entire life. Somehow, I caught a 30 inch fish in on like my 5th attempt, and still the hardest part was putting my hand in the fish's mouth and feeling the inside of its skin. The guys on out boat were clearly very good at what they do, because we caught like 7 fish that were 25 inches or more. Also, one of the guys that owns the boat, Bradley, took the heart of a fish and it was still beating for a while after! 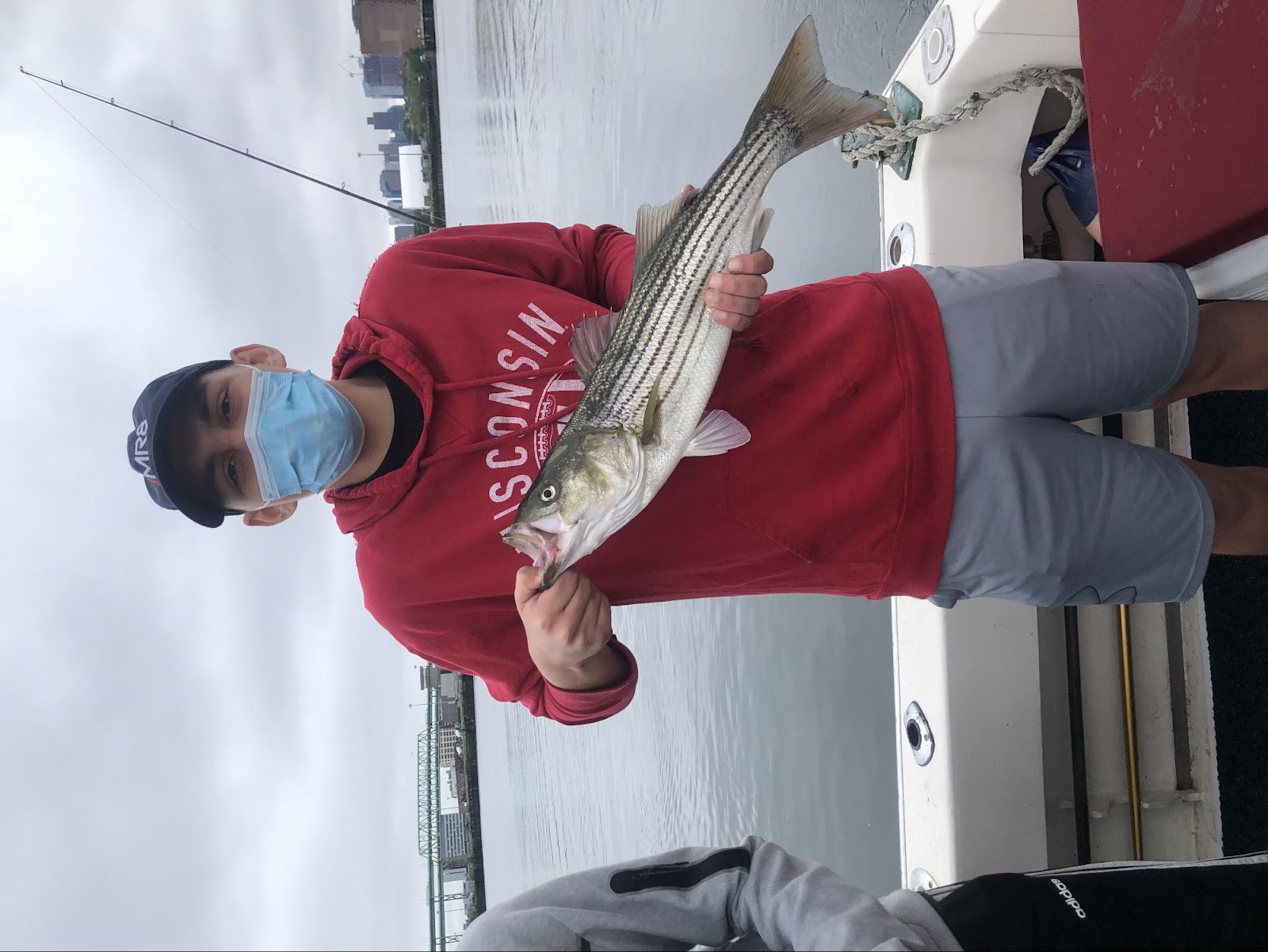 Even after the first day, it stayed fun and entertaining the whole week, with my group exploring the Charles river. We went down the esplanade on the south side on Wednesday, and we started our deliverable by filming things like playgrounds, animals, and people kayaking. There was a giant park with a rock climbing thingy and a giant spider web to climb on. After we walked, we got ice cream and then went on a cruise with a bunch of other camps. Thursday, we went on the north side of the river and saw a floating wetland that was there to help the rivers ecosystem. After that we went to the library to work on our deliverable but we really just played Uno and 3-d connect 4. The final day, we went straight to the library and just worked on our project, but we did go to Wendy's in the middle of it. -Julian 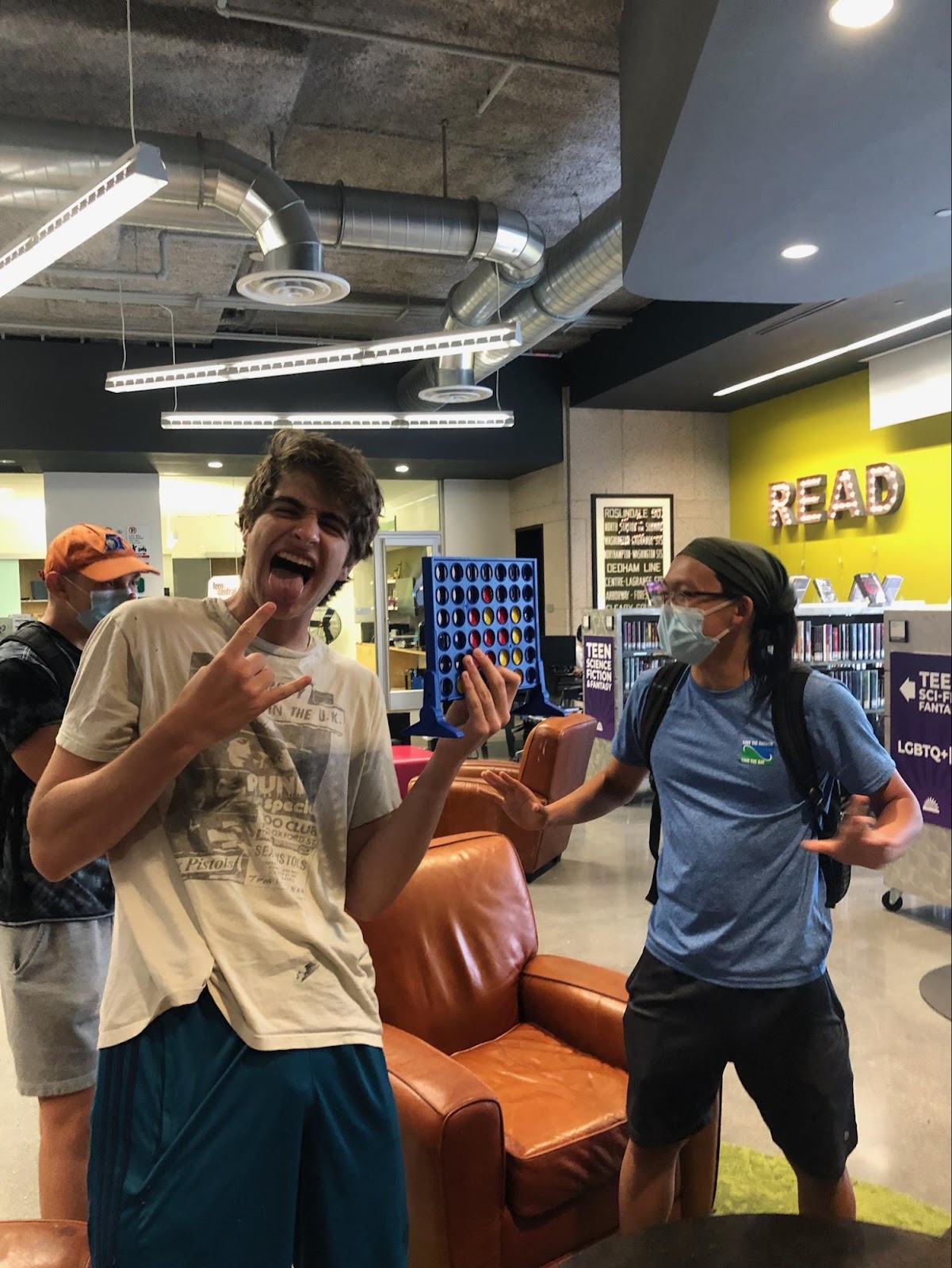