Hey everyone it's Rick!

I've had so much fun being at CHV this week and past. Being able to talk with all the campers and staff, catch crabs (and fish), and all the cool camp activities really made my day. Our best catch has to be either the flounder or skate we caught, but we saw a couple of interesting crabs. I also really enjoy telling campers how to tell difference between crabs, and I've learned a lot more about harbor life myself!

This is my first year working at the harbor, and the first thing we did was go over to Spectacle Island. The story about Spectacle Island really stood out to me. From being a trash dump to becoming such nice land is such an interesting fact. In the 18th century, Spectacle Island was actually seen as a place for leisure activities. Bostonians would go there to enjoy themselves and escape the city life. The Island was quickly industrialized and was home to a horse rendering plant and was seen as trash disposal. The island remained a trash dump until in the 1950s a bulldozer fell into the trash. The trash on the island was eventually burned, and because glass can't burn, all the glass fell towards the shore where it soon became nice sea glass. In 1992, the Big Dig started in Boston, and the dirt and clay that was dug up were used to add to Spectacle making it nearly twice the size it used to be. Trees were planted, and buildings were built and in June 2006, Spectacle was open up to the public for all to enjoy. It once again became a place of leisure, and the wonderful island we all know and love.

I'll be sad to see some of the campers from session 1 leave, but I'm also super excited to meet new faces. I've had a great time at CHV, and I'm super excited for everything else.

Sea you at the harbor, 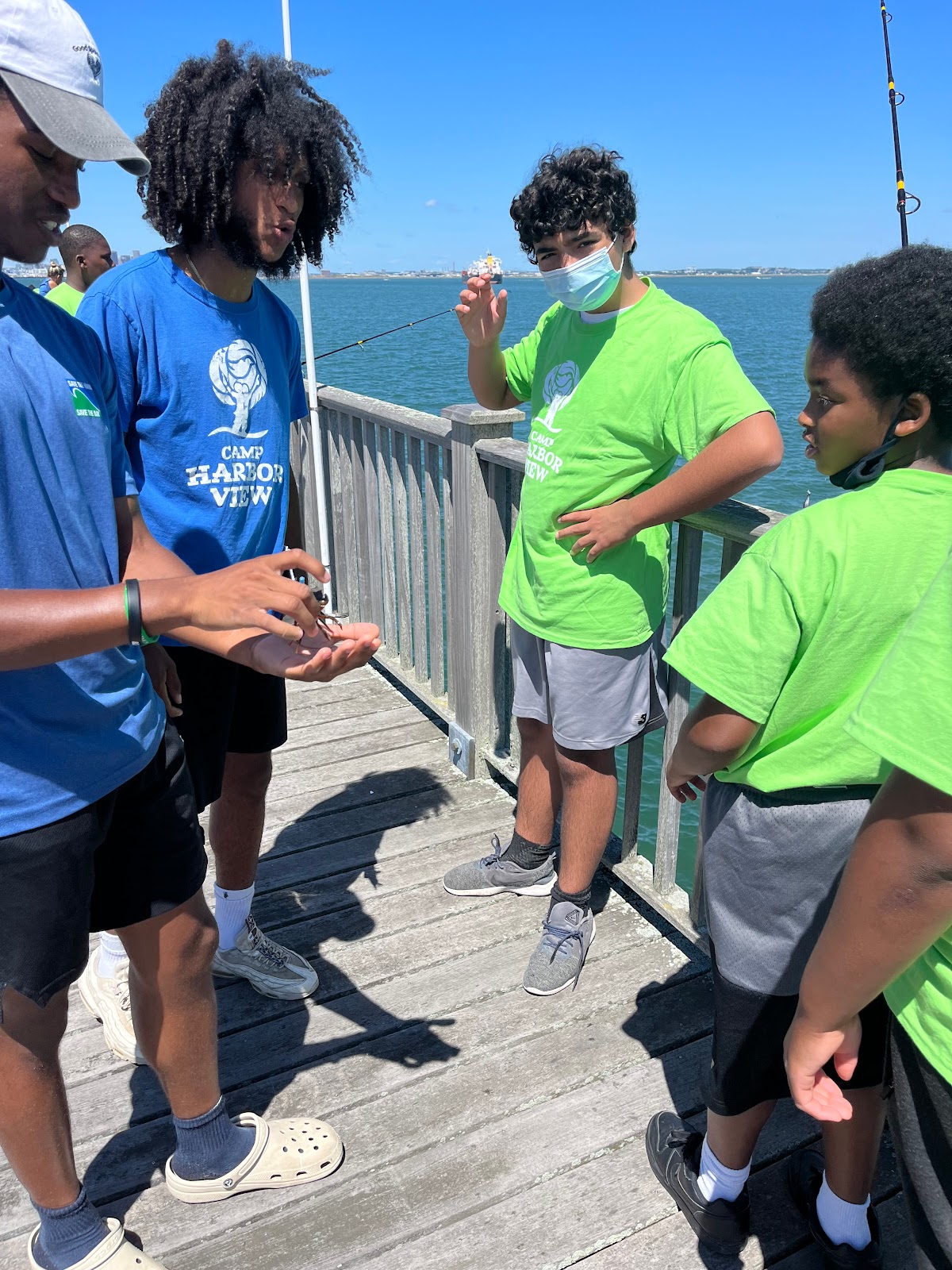