The Longest (and loudest) Island

Camp Harbor View (CHV) is located on Long Island in Boston Harbor. The name of Long Island is fitting, as CHV is on the longest island in Boston Harbor, however, if anyone were to rename the island it could become the loudest island. All throughout the day you can hear campers laughing and playing, and music with everything from Disney classics to clean-up songs. But nothing beats the camp songs that ring out all throughout the day. Campers are broken into different Lighthouse Groups, with each group having its own name and songs to sing. When all of the Lighthouses come together during the day, it is a battle to be the loudest and proudest Lighthouse. Megaphones mixed with the hundreds of screaming campers sure do make things loud at times, but it is so fun to see the kids become more involved in their Lighthouse and work to become the champion of the day. Among many activities and individuals, the camp songs are one of my favorite parts of the day.
At CHV, campers spend their days participating in various activities from swimming to art to fishing. Save the Harbor is one of the many Program Partners at the camp, providing a specific activity for camp groups to participate in. We spent most days on the pier fishing with the groups who got sent to us. Although we didn't always catch much fish, our days were filled with a never-ending supply of Green Crabs.
Many of our days consisted of two morning camp groups joining us to fish, and fishing club in the afternoon to round out our day. Fishing club quickly became one of the best parts of the day for myself and many other staff members. The campers who came during fishing club were the only ones we would get to see multiple days in a row. Each afternoon when they arrived we would chat about their days and experiences at camp while fishing off the end of the pier. Despite having caught few fish during this time, the friendships formed among the campers and our staff were some to not be forgotten. These campers would seek us out during the morning ferry and lunchtime to chat and joke in our downtime. They helped make our days much more enjoyable, allowing us to build better connections with so many people around the island and camp.
In the brief periods where we did not have camp groups to fish with, we made the most of our days by breaking out many different games to play. Uno and Jenga became favorites to many of us, bringing out everyone's competitive edge and best laughs at the same time. I enjoyed those moments as they allowed our staff group to really get to know one another, building friendships that will last more than just this summer. There was never a moment in the last month that I did not enjoy thanks to the amazing coworkers who became good friends in such a short period of time.
Knowing that I get to spend the next month at CHV forming new friendships while connecting with campers makes me very excited for what lies ahead. I cannot wait for all that August has to bring.
See you on the water,
Jaelynne 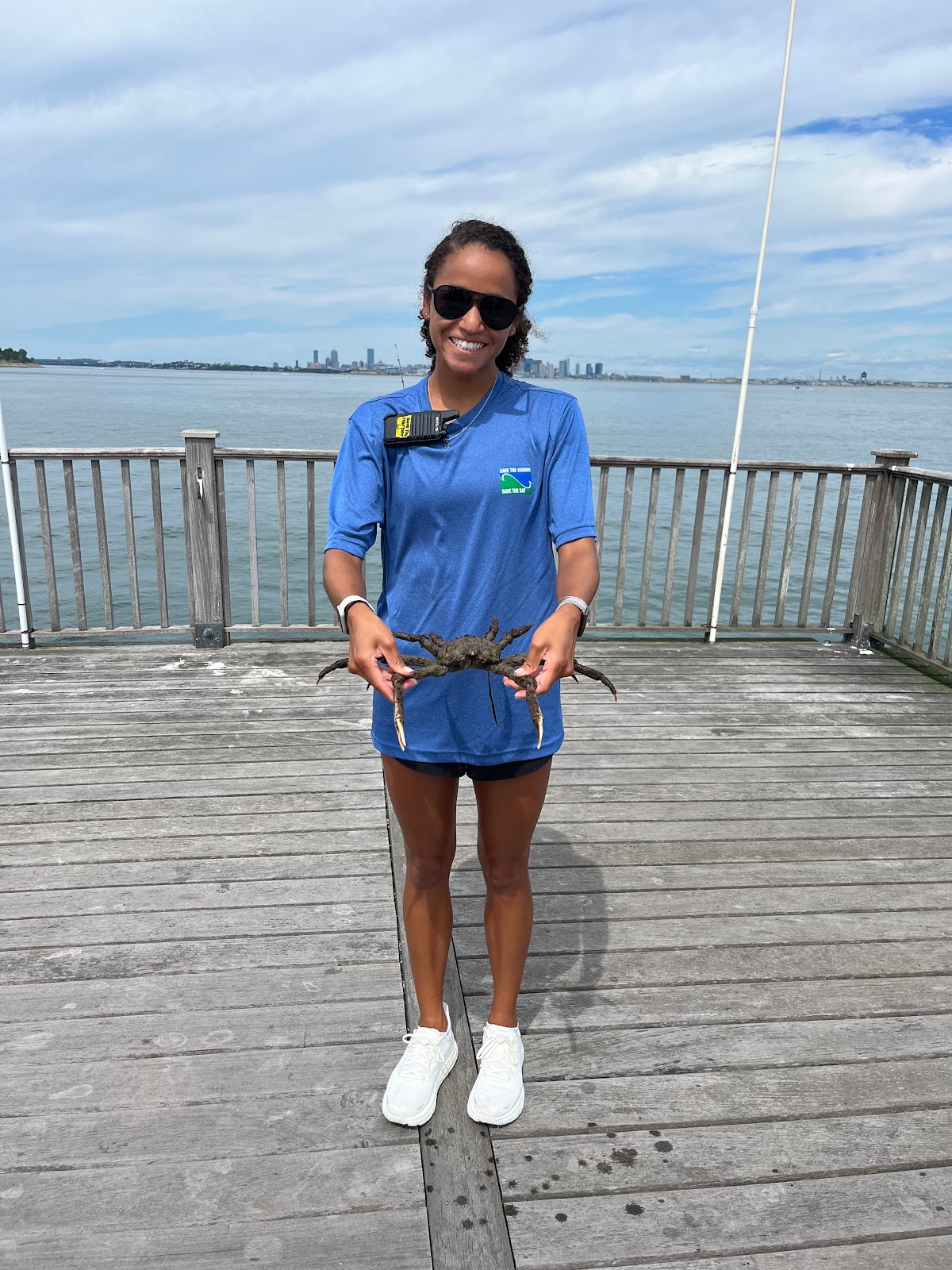