The discovery and hopes of crabs

On this week of save the harbor me and my team went to Atlantic wharf And Boston children's museum we were able to teach little campers how a fish on one of the days we didn’t catch nothing at all but the next day really  made it up for us because we had lost one of our crab traps almost half a week ago And a lucky camper was able to retrieve it for us just by accidentally hooking her fish hook to it and there we caught like eight crabs. And we also were able to catch these cool muscles with living organisms on them. 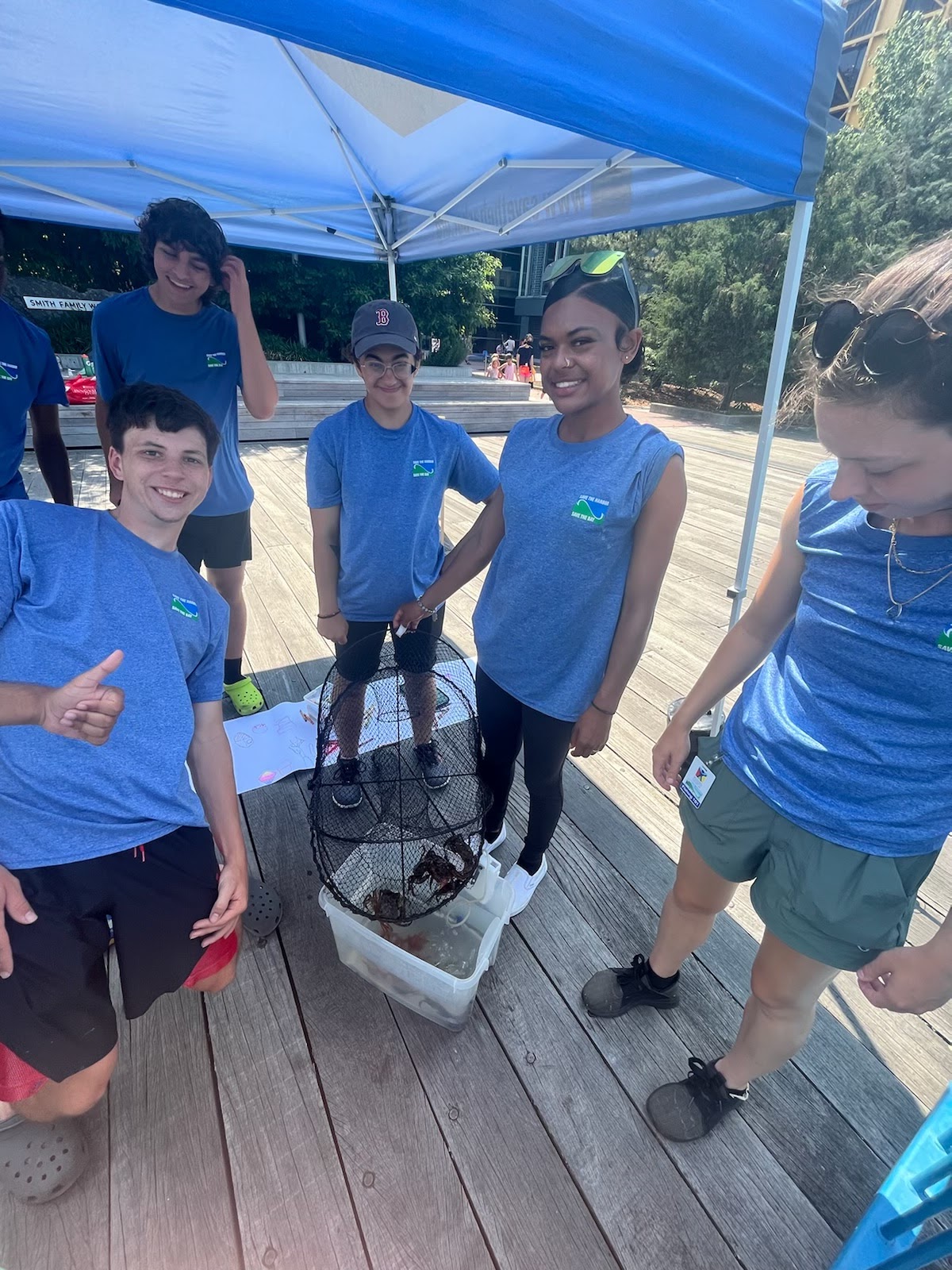 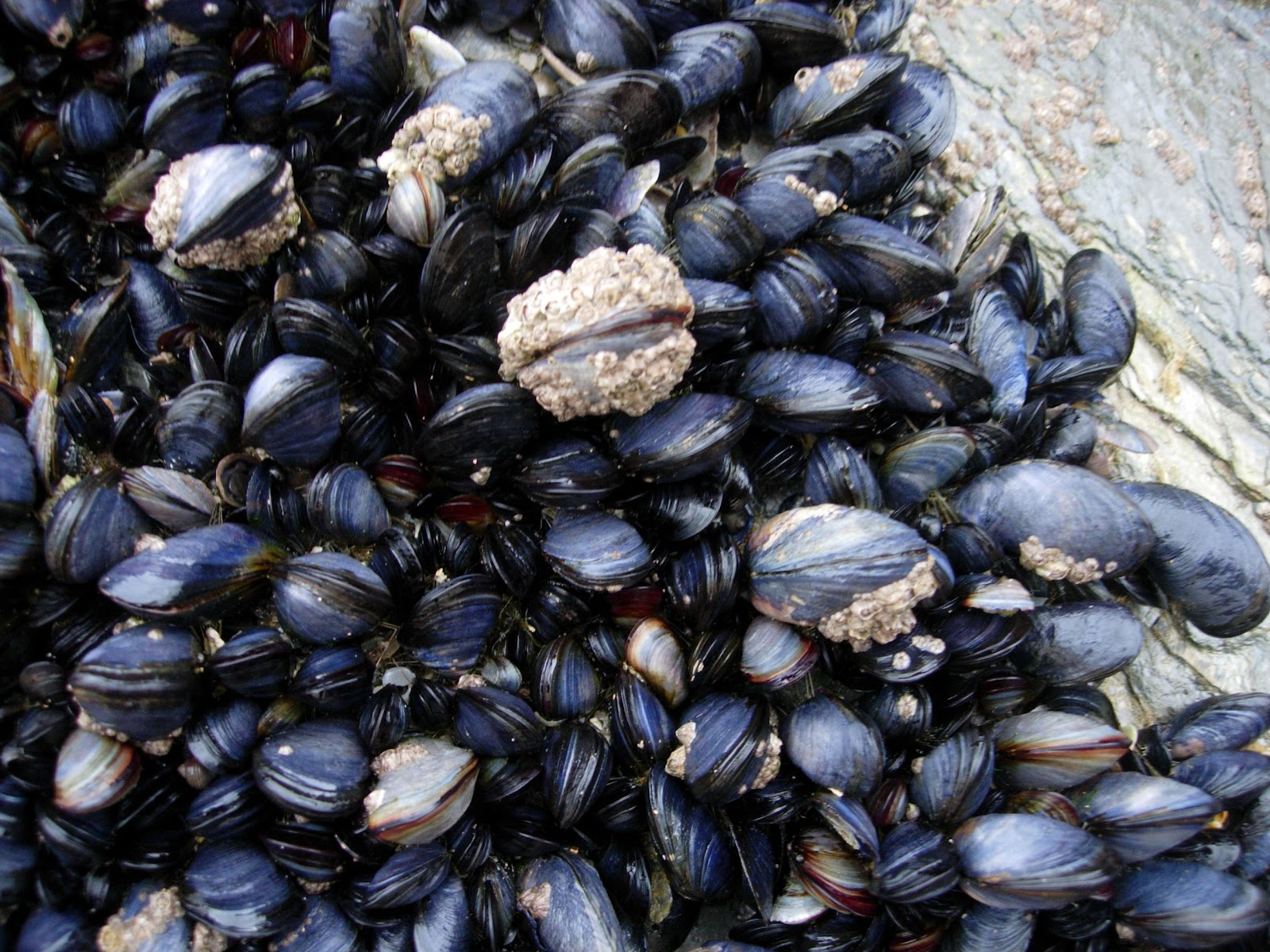 Fun facts: The word "mussel" is frequently used to mean the bivalves of the marine family Mytilidae, most of which live on exposed shores in the intertidal zone

Diet: Mussels mostly stay in one place, eating plankton that they filter from the water. Because they are filter feeders, they sometimes consume bacteria and toxins, making them potentially dangerous for you to eat. Cooking destroys the majority of contaminants, but some may remain

Habitat: The European green crab (Carcinus maenas) is a small shore crab whose native distribution is in the northeast Atlantic Ocean and Baltic Sea, ranging along coasts from northern Africa to Norway and Iceland.

Predators: The species potentially competes for food with many other predators and omnivores. The predominant predators of green crabs include fishes, birds, and larger decapods. The effects of green crabs have been of particular concern to shellfish culture and fishing industries, as well as eel fisheries.

Size: At its largest, the back shell (carapace) measures up 4” across, but it is more likely one would find smaller, younger crabs. Males are generally larger than females of the same age. Color: Although known by the common name of green crab, color is not its distinguishing feature. 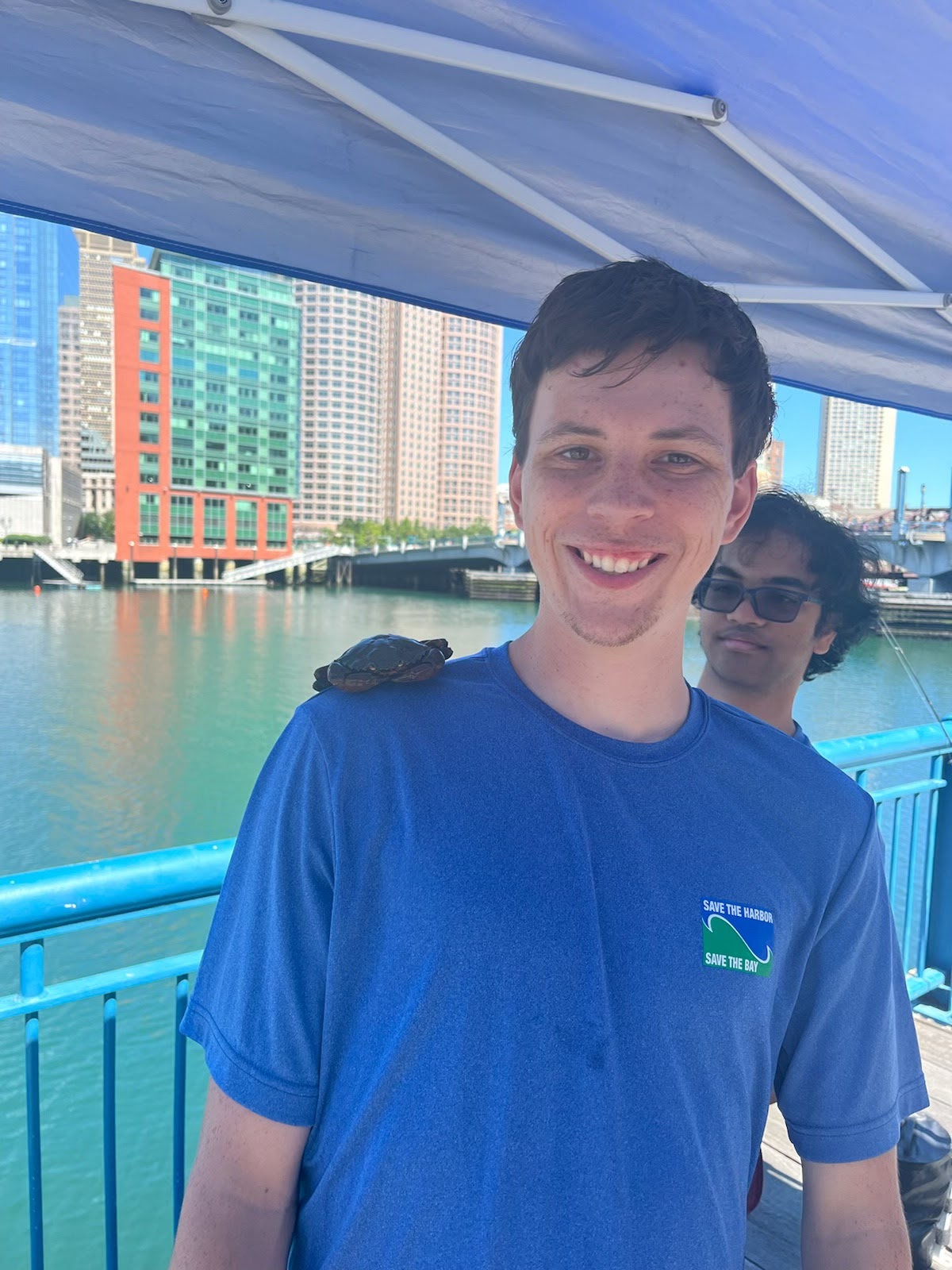