Cruising on a pair of SPECTACLES

Last week I went on a trip to Spectacle Island, after a long day of flying kites and exploration of the island I made a new friend. His name was Steven. He was very interesting. On the boat ride back to Boston you pass by Logan International Airport and you see all the planes coming in and out of Boston. Steven told me what every single airplane was. He told me the model number and company that owned it. This was interesting because he had all of them memorized. I asked him how he knew all of this and he told me because he was interested in Planes and Jets, and he loved to read. Steven was like a child with photographic memory. He told me that "All planes are jets but all jets aren't planes." Think about it, it makes a lot of sense. I didn't get it at first either.

This is a picture of Steven and I making funny faces. We got along very well and hes an awesome person. As we were talking I noticed that he didn't know who Beyonce was or Jay-Z but he was going to learn. He's a very funny kid and we both had a fun time on Spectacle. 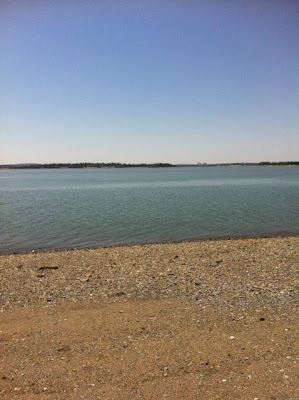