Swimming in the Harbor 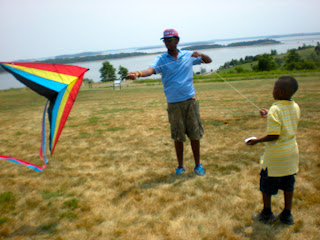 Last week on All Access, I finally started swimming on Spectacle Island. This isn't something I usually do but I tried it and David was surely right. Returning children such as kids from the East Boston YMCA usually ask me to go to the top of the island with them to fly kites and play with them, but they were upset when I told them I was going to swim. When they saw me swim one of my friends from the YMCA David asked his mentor to come in the water with me. This showed me a new part of my job which was that I could teach the kids about sea glass and then swim with them. As soon as we started swimming David got the rest of his friends to come in the water and we all had a blast. As the ferry docked waves coasted to the shore really fast. Waves are a lot of fun but also very painful. We told the kids to get out the water cause if you don't clash with the waves you're going to get hurt. Something I learned the hard way. 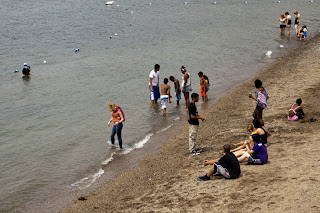 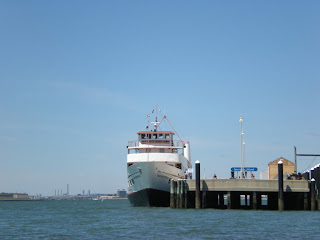 Kids from the East Boston YMCA really enjoyed the company of my fellow worker Beast and I. The days before we flew kites and it was a pleasure  helping the kids experience new ways to have fun on the island.