The site my team went to was Malibu beach. It was originally a marsh, but was turned into a beach in 1908. The beach was not too big and was, at first glance, beautiful. When you walk on the beach you would sink and sometimes it would be filled with cone snails and hermit crabs. When you walk you see a lot of tall marsh grass and you can see a lot of plastic wrappers and bottles. Will and I were cleaning the beach and saw candy wrappers, coffee cups, and a lot of beer cans. The theme for this week was 'Clean up in the Boston Harbor'. Seeing the trash made me think that just because the outside looks pretty you still have to see the bigger picture. The harbor is cleaner than it used to be but there is still a lot to be done for the improvement of the harbor's water and shores.
When we talk about the history of the Boston harbor we see a very dirty and gross side of the harbor. Our shores were once called the "Harbor of Shame". That name was not at all justifiable for how bad our oceans in Boston were. The biggest reason why the waters were bad was because the city would release a lot of sewage into the harbor. Trash and waste was being introduced to the water and fishes and the quality was affected negativity. At one point the water was dangerous to swim in. Then in 1988 the vice president George Bush was on a boat cruise and saw the quality of the water. The idea of cleaning the waters was later indicated and slowly but surely the water quality was improving. Now many places like Spectacle Island and Malibu Beach are a hot spot for swimmers. It goes to show that if we work together in helping the earth we can make a big change for the future. 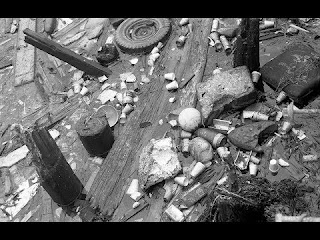 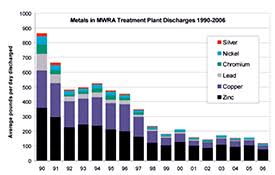