This week I've gotten the chance to enjoy the waves at Camp Harbor View by learning how to wind surf! With the guidance of Tyler, a surfer from the west coast, I had the chance to catch some waves and air in the Boston Harbor! Growing up, I was never really physically coordinated; sports was not my forte. I learned the most from falling about a hundred times and then some. However, this time around I fell about twice, before I got the hang of adjusting myself to glide in the water! I was super excited to help out when it came to shifting the gear into the water. The next thing that was very neat was that the sailing terms that I learned at Pier's park had some usage in helping me learn how to windsurf! That just goes to show you, you never know what you'll need to know at any given time! 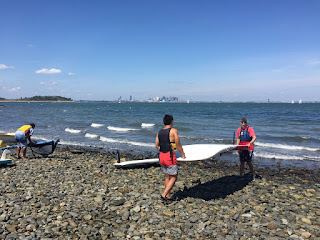 Figure 1. In this photo Raymond is aiding Nate in carrying the base into the water! 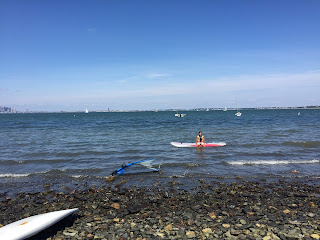 Figure 2. Raymond is lounging on the base of the wind surfboard during his lunch break!

By the end of the week, CHV had broken it's dry streak with fish! Jennifer had helped reel up a striper that was about a foot long just halfway up the Pier before the hook got loose in the fish's mouth! The following day, one of the attendees of the fishing club caught a skate! Soon enough, some of the biking club's members rushed over to spectate the release of the skate. Not all of the young ones had a chance to ever see a skate, let alone touch it. This was quite an experience for our friends at Camp harbor view that week! 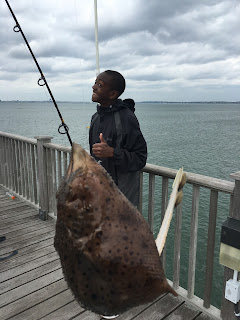 Figure 3. He was told to smile, with all his being he forced a good one for this photo opportunity!

One thing I have forgotten to mention is that at CHV, their food is amazing! I aspire to cook food with as much flavor and quality as the grub from CHV's lunch!