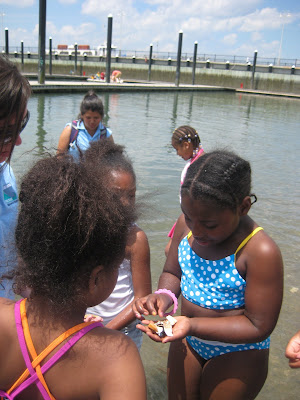 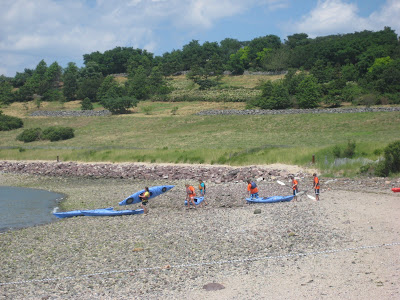 At George's Island the main attraction is the dark tunnel. As many times as you go by the tunnel there are a bunch of kids and adults waiting to overcome the fear of entering this creepy, dark tunnel. While I helped get people in and out of the tunnel two older women had snapped a photo of the tunnel.
They both came out with a scarey look as if they saw ghost.. Surely their camera captures white blots down the tunnel that seemed to actually be GHOST!


IT WAS CRAZY! I was freaked out. I could not believe this. I quickly pulled out my camera and snapped a bunch of photo of what seemed to be a never ending tunnel. My camera along with the other women's camera had caught the same image. Some people said it was the lens of the camera that was dirty; therefore, I cleaned it several times to still get the same picture. A bunch of blurry, white circles in scattered places in the tunnel.

I never thought I would say this but I believe in ghost now..