Today was great. I was able to spend the whole day at CBI, while promoting the "go green" act. There was a raffle that you could enter only if you had a reusable water bottle. We also caught two perch. Although that all seems exciting, I caught an odd looking bug in the water. 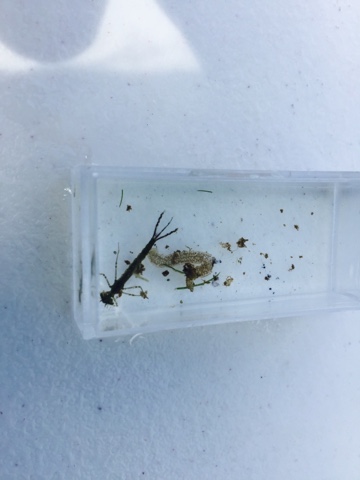 It vaguely resembled a dragonfly. I spent the majority of the day looking at it. It was so fascinating because it was slow moving and it stuck to the side of thing even when out of water. However if taken out of water it did not fly even though it had wing like parts. 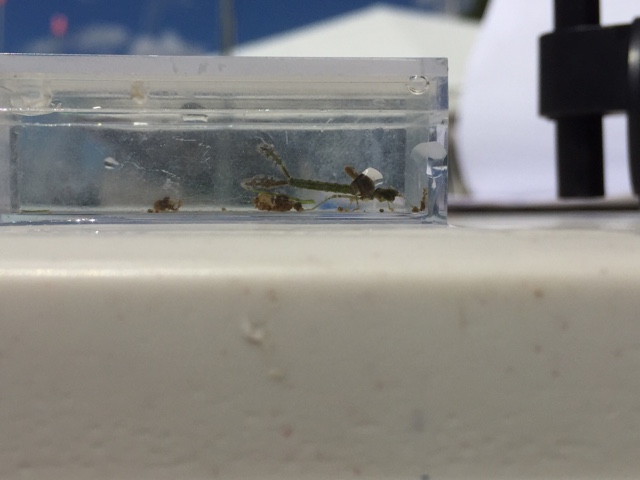 As odd as it was, it was rather intriguing and mysterious. I also spent a lot of the day meticulously using a pipette to gather shrimp and krill for the kids to look at under the microscope. As terrible as it sounds, to find tiny sea creatures and pick them up one by one was rather satisfying to do. All in all, it was a great day and I cannot wait to see what the rest of the week brings. Until next time!
~Jayda