Hey guys!
I was born and raised in Boston but I've always joked around about how I'm a tourist in my own city so it's no surprise that Monday was the first time I went to Spectacle Island. As a group the entire Save the Harbor Save the Bay staff took a staff day to the harbor island and enjoyed a day off. The day began with a relaxing ferry ride to the island, and we began games of football and kickball. We were then treated to lunch. After being in the sun all morning hotdogs tasted so good! Most ended the day by going for a swim but I ended it by hanging out with some coworkers I never had the opportunity to speak to. The staff day was a definite success and if given the opportunity I would make the trip back to Spectacle or any of the Harbor Islands. 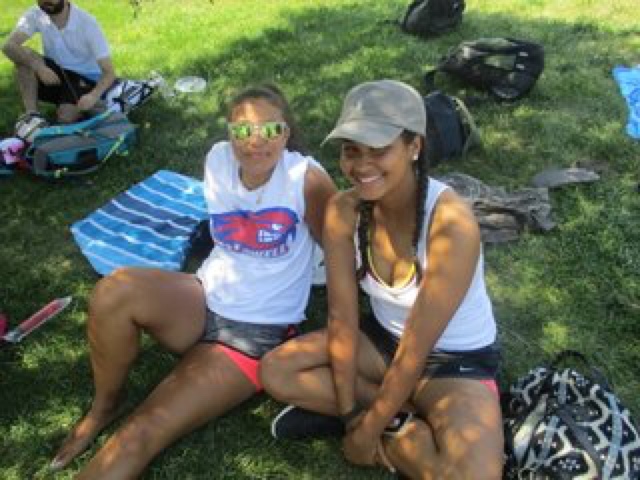 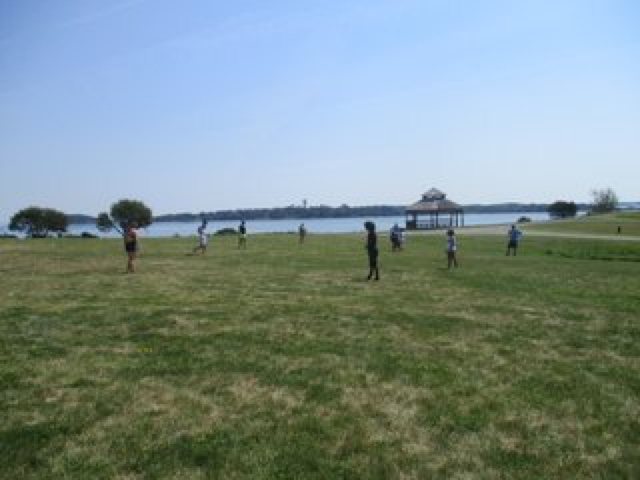