The Fan Pier Fishing Tournament 2014 was a huge success. Iris and I were mates on the Bell, captained by Charlie. We spent our day drifting right off of Long Island in the Boston Harbor. Charlie had a few spots marked on his high tech GPS, which contained lots of bottom structure. The bait of choice were sea worms gobbed on the hook and instantly a girl's rod bent over and a nice striper was landed. 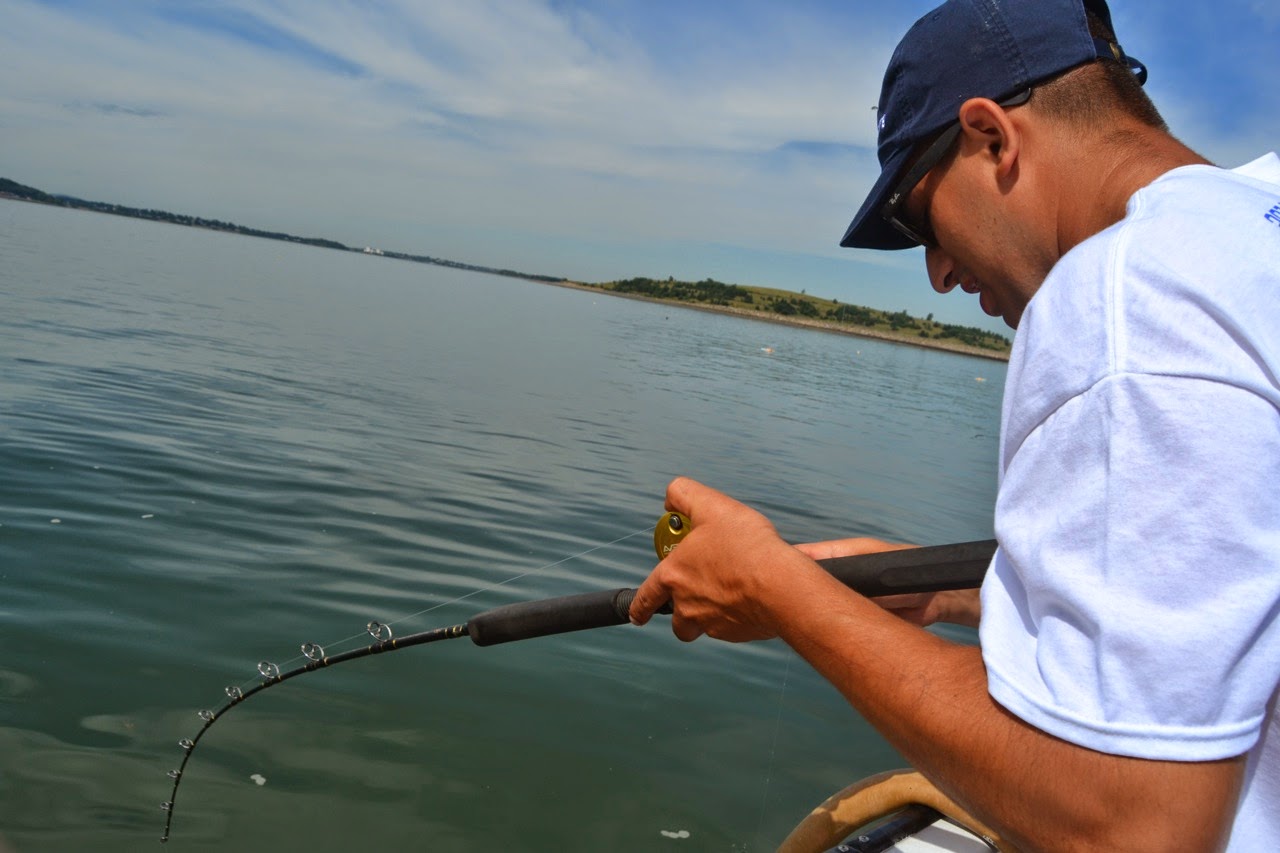 For hours the kids landed flounders and skates. The flounder caught were all winter flounder which are great in the frying pan. Although we didn't land any keeper striped bass, a few boats pulled some very large ones. Mackerel, cod, and black sea bass were also landed throughout the day. 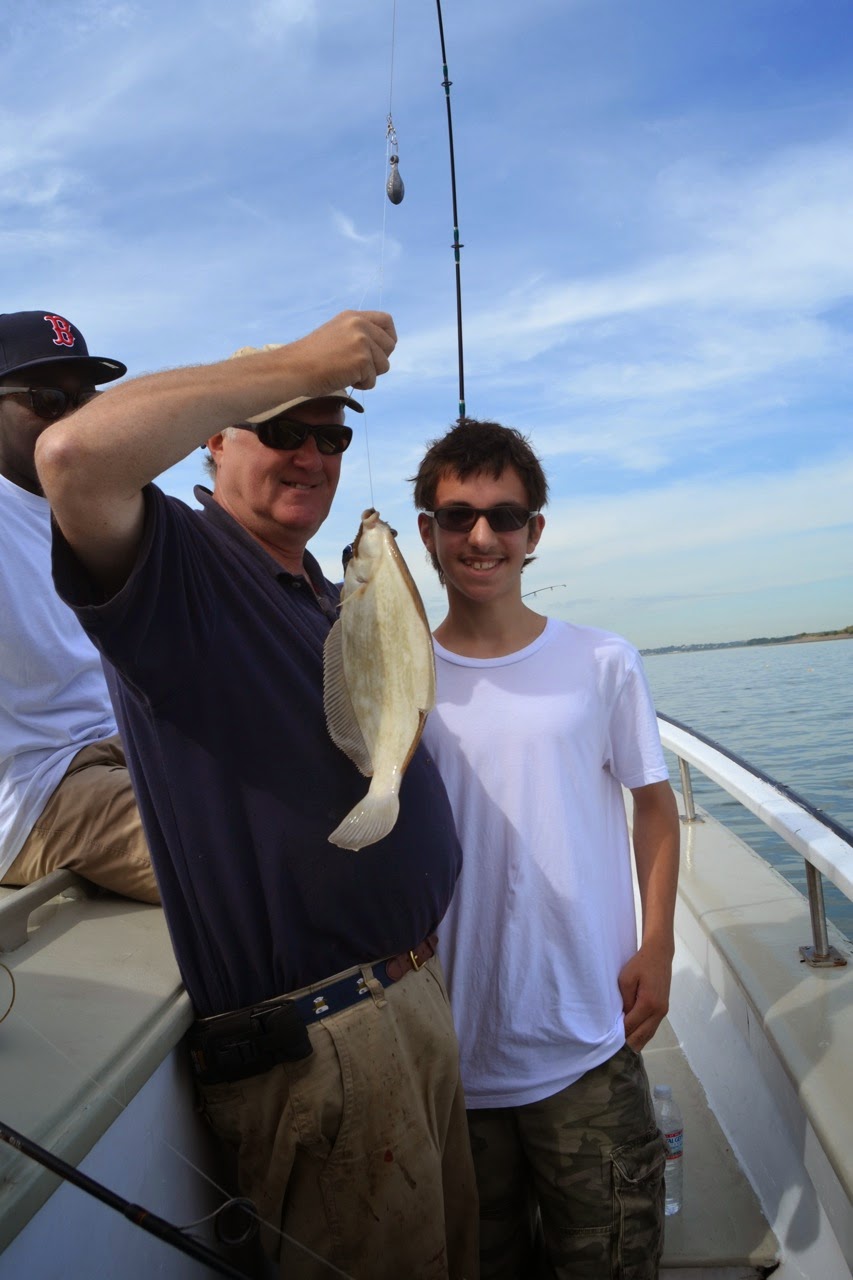 All in all, the tournament was a wild success and the kids were able to try something many of them had not experienced. Not to mention, some Red Sox and the Captain of Wicked Tuna made a great appearance. 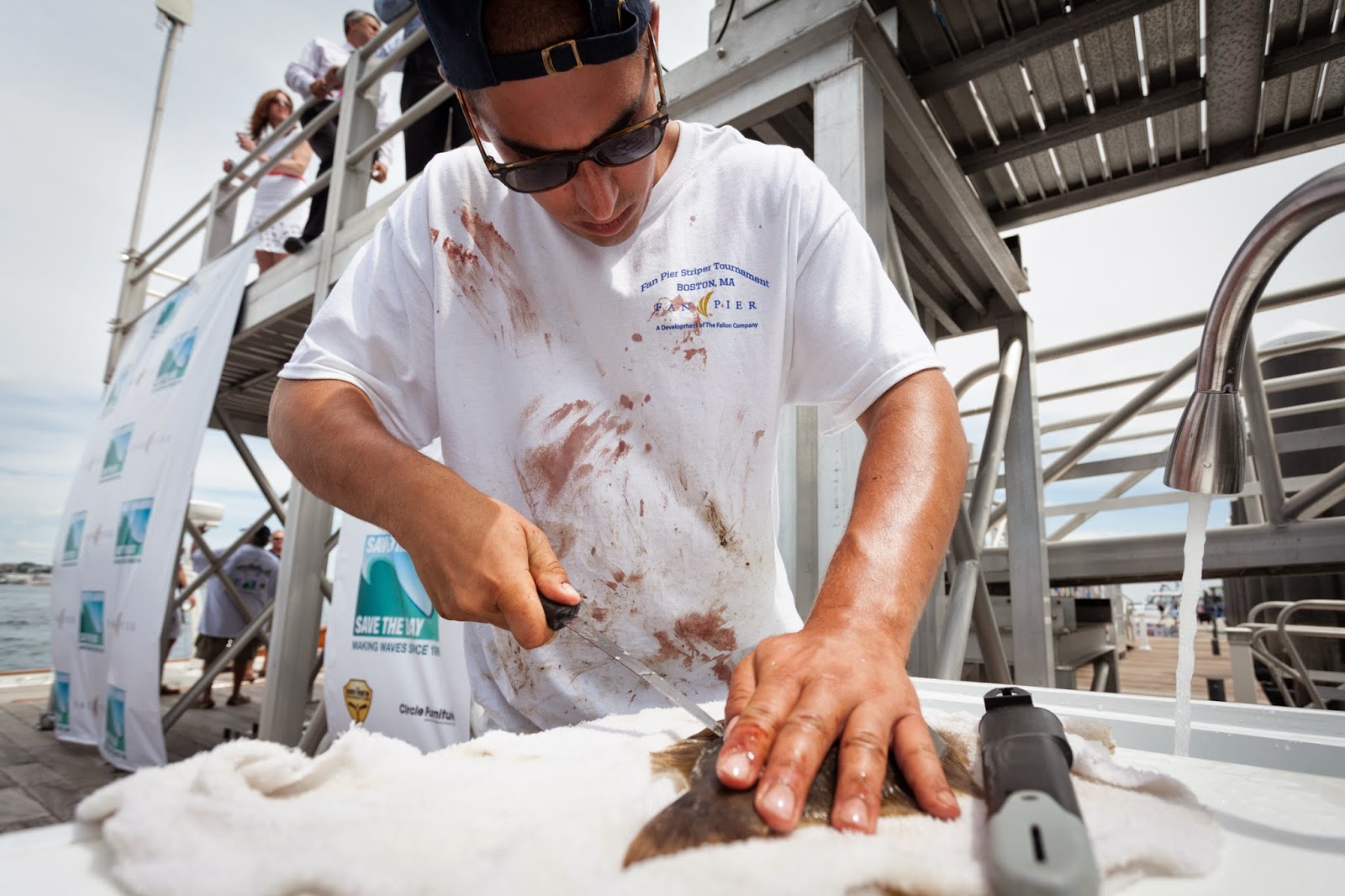