Last Saturday I had the pleasure of attending Save the Harbor/ Save the Bay's Soundwaves 2014- a Blues Cruise to Spectacle Island! 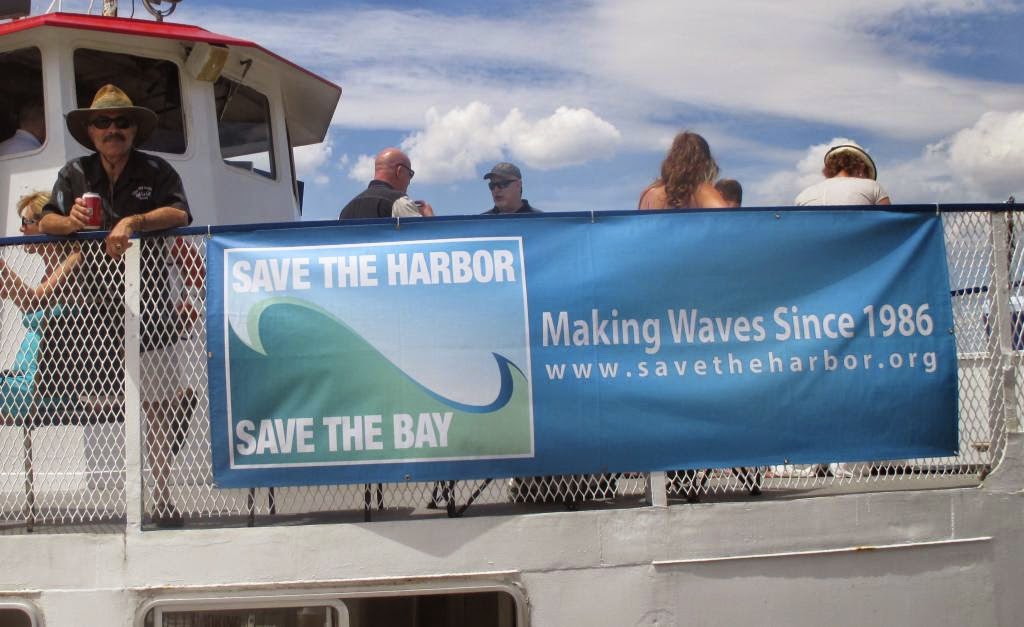 As soon as I boarded the boat I knew it was going to be great day- the sun was shining, the eager attendees were buzzing with excitement, and the bands were gearing up to preform on the New Boston- our vessel for the day. I was especially excited to work this event because I am a huge Blues fan, what could be better than spending a beautiful saturday on the Boston Harbor listening and dancing to some funky music?? 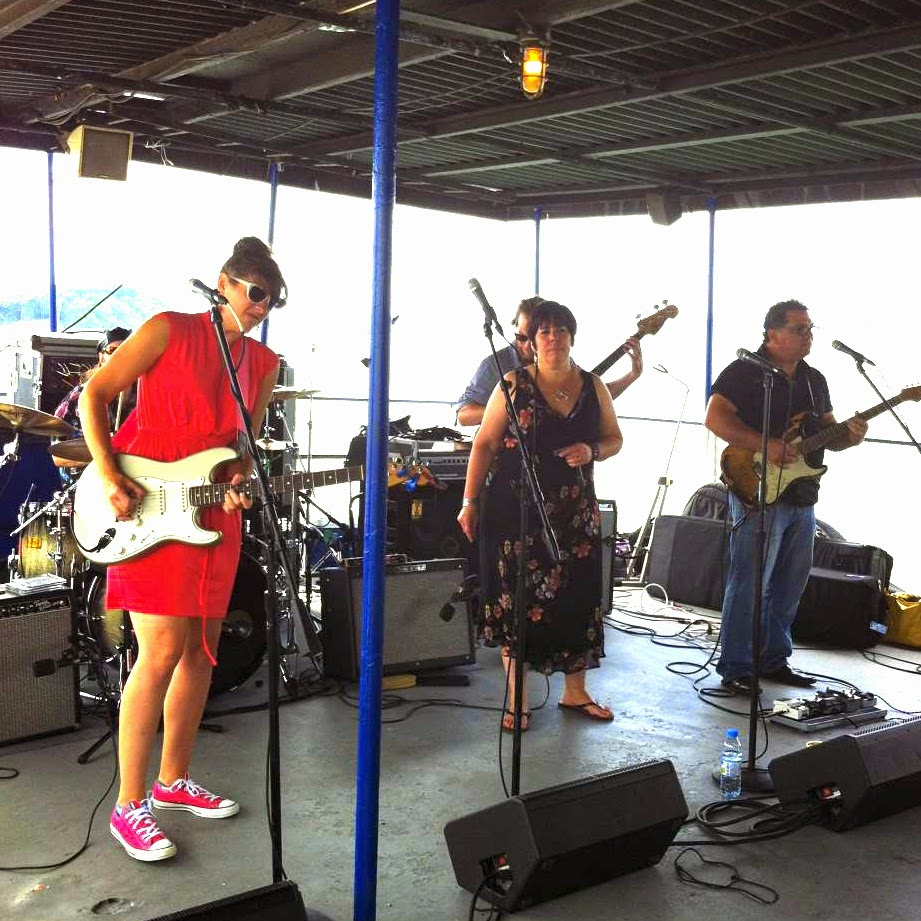 With the help of the Soundwaves music director, John Hall, The Throwdown Blues Band, Toni Lynn Washington, Lydia Warren, Diane Blue, and Sugar Ray and the Bluetones performed their favorite Blues covers as well as original music. Everyone enjoyed a refreshment while we made our way out to Spectacle Island from Rowes Wharf. Once we docked at the pier the first band started to play, some people stayed on board while others decided to enjoy Spectacle Island while listening to the great music from afar. There were also concert goers docked in the slips at Spectacle waiting to listen to the music from the comfort of their own boats! 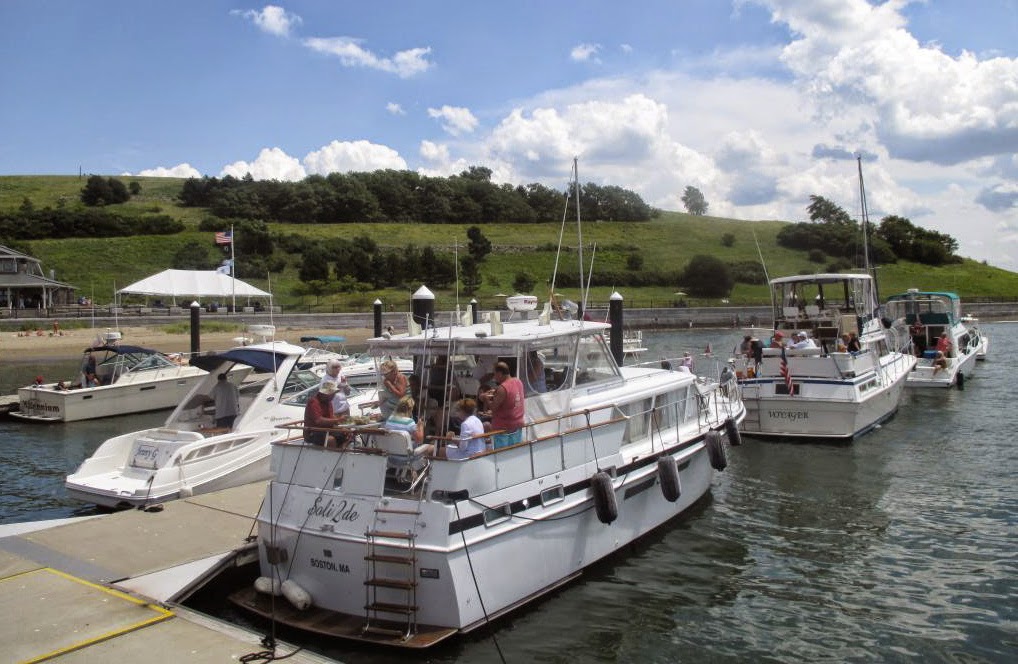 It didn't take long for everyone to get up and start dancing- I even decided to join in! It was great to see such a large turnout for this fun event, many of the people attend Soundwaves year after year and are known for their line dancing and funny props (one man wore an astronaut suit for a few songs!) Everyone was so friendly and had a great time- what a fun way to spend the day! 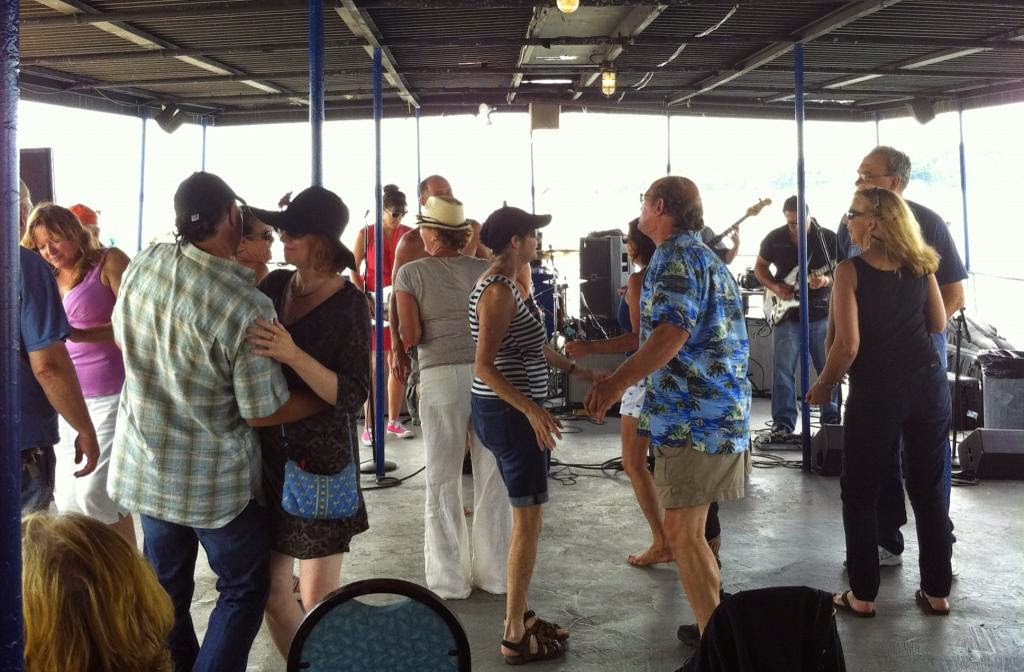