As usual the kids never cease to fail us, and as an organization we keep up with the demand! After having a great lunch, Lindsay and I took a group of kids with us to the meadow to have an afternoon of fun filled sports! Our Home team was, a returning group from last year, Paige Academy. The away team was East Boston YMCA, and their team of favor was Argentina. In a few minutes we had our very own FIFA World Cup. 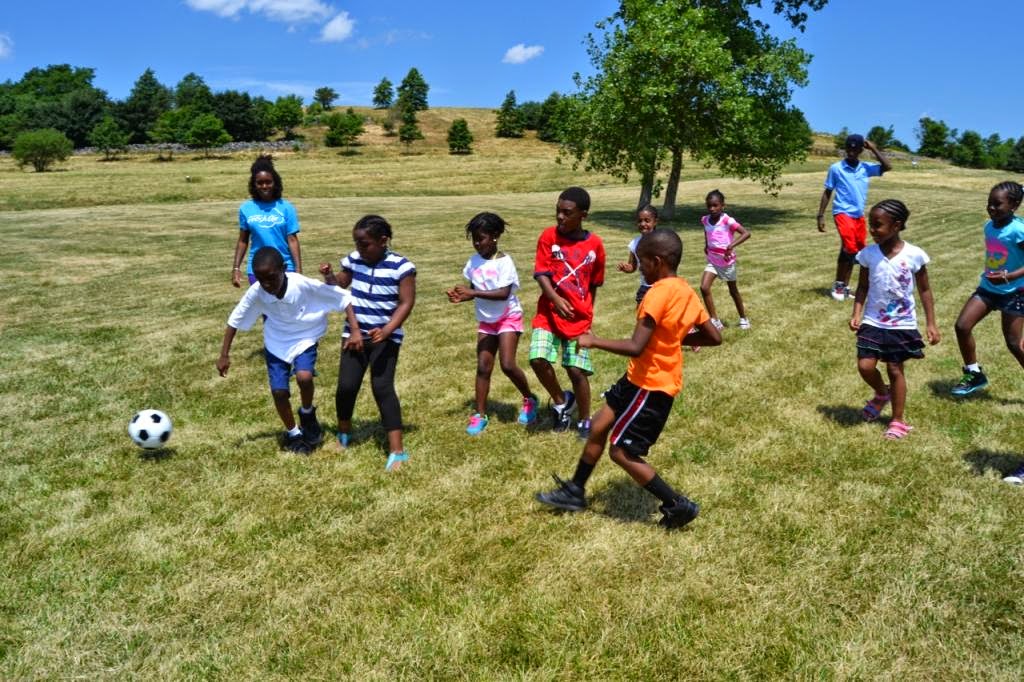 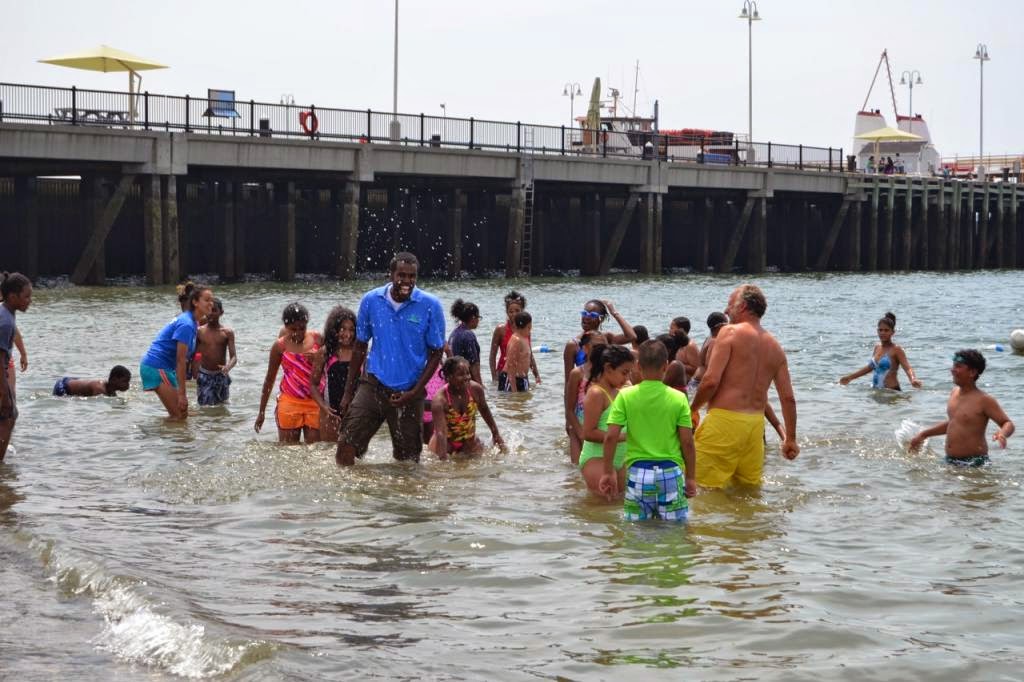 East Boston YMCA came out with brute force and used their natural skills and soccer background to maintain a 1-0 game. The children even shocked us when a few of them did a fake play on a corner kick. It was a great day, afterwards I took a few kids to the top of the island to enjoy the view. All
went well for our first day out on the island, despite the fact that I was thrown into the water during the end. On the bright side we have tons of weeks of kids to surprise us! Logging Out!