The week of August 15th was probably unprecedented at Pier's park history! At the office I had dug around to look for some fun gadgets and stumbled upon a small fish trap and two small nets! When I saw these toys I quickly imagined all the kids faces lit with amazement over a cooler filled with small live fish! The plan was that if the small fish came close enough to the kayak, the kids could scoop the fish up or the fish would swim into the minnow trap. The fish trap that we brought did not end up work well at all. We ended up catching small crabs instead, which meant that we hadn't placed the minnow trap at the correct depth. Even after re-adjusting the rope it was attached to, we had even worse luck and ended up with nothing. 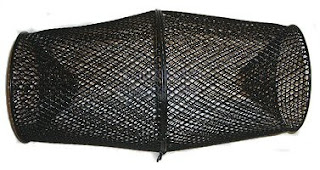 Figure 1. This is how the first minnow trap looked like.

The small nets at first didn't catch anything either! I was starting to feel like I was just giving my Senior Marine Educator a hard time by giving him more things to bring back. The staff would bring the kids out on kayaks with these small nets in hope of catching small minnows and believe it or not, but the small fish that we were after would swim away from a kayak. The kids ended up using the nets to transport the sea life we did catch from one container to another, helping us snag mussels from the side of the dock and collect trash in our harbor!

Brought to you by Raymond Chai