We Caught a Fedora!

Yes, the hat. To the extent of my knowledge, there isn't a type of fish called a fedora. Monday was going rather slowly, and at one point I saw a fedora floating in the water. I had a fishing rod in hand, and decided to try and fish the fedora out of the water. What began as just me casting and feeling turned into three people casting and reeling several minutes later as the fedora floated towards the harbor. We almost caught it once, but it slipped off Luke's hook just as he was about to bring it into the dock. Jessie later hooked it and managed to reel it up. So far, the fedora and a rubber glove I pulled up on Tuesday has been our only catches this week.

Each morning we pull up the crab trap and empty it into our tank to show the kids. Our usual catch is anywhere from two to ten, usually somewhere in between. So you can imagine my surprise when I pulled the trap up that morning to find more than thirty crabs scuttling about. It's both amazing and a little unsettling to see at least 45 claws and close to 200 legs moving about below you. We ended up letting more than half of them go free right away because we simply didn't have room in the tank. Unfortunately, the crabs figured out they had strength in numbers, and would band together, making it difficult to pull out an individual crab. I was amazed I didn't get pinched as I pushed the crabs apart, trying to pick up an isolated crab. I still haven't gotten punched this summer, and I'd like to keep it that way (fingers crossed). I can still remember when the mere thought of picking up a crab freaked me out, and now I'm reaching my hand into a tank of more than ten crabs without batting an eye. I'm still cautious, but as long as I'm paying attention to what I'm doing, I'm not freaked out by putting my hand in a tank full of crabs.
So. Two more days of work this summer. It's like there's a giant clock ticking down in my head, and I'm running around like a chicken with my head cut off as I try to figure out what exactly to do or how exactly to process this. A full reflection blog is coming later this week! Stay tuned! Same bat time! Same bat channel! (Or would it be crab time and channel?) 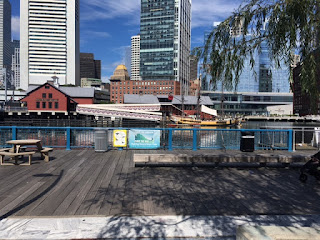 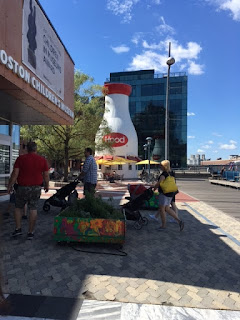 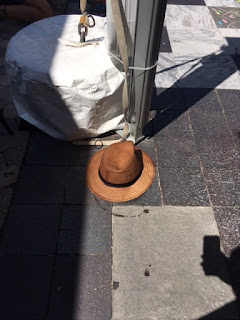 The renegade fedora has been captured 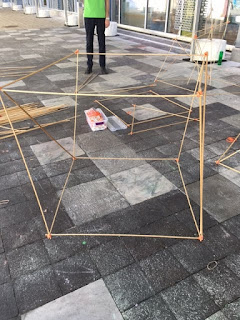 I made a cube! 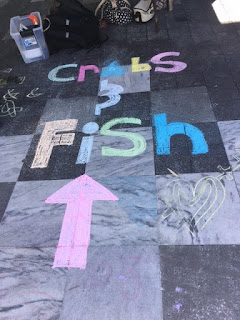 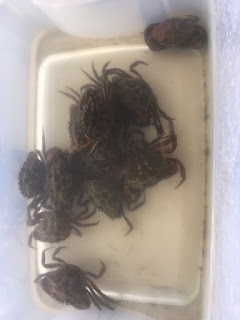 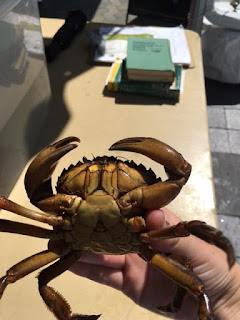 Come at me bro 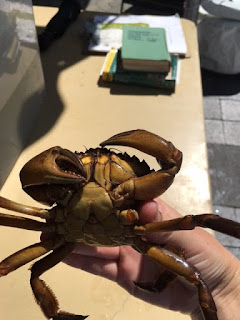