As the 3rd week at piers park came to a close, we had done the usual activities we do at Piers, such as Capture The Flag, and Sharks and Minnows. Even though it was the same things we usually do we still had alot of fun with it. I enjoyed my self and I could tell the kids had enjoyed themselves too. It was pretty mundane though. Not to much action had been going on during that week. Which is fine in my opinion. To me its sort of like a break in a sense. New Personalities from the kids harshly inflicted the air which also made me have no dull moments. To sum up my week I would say Awesome and Relaxing.
My highlight of my week was when I had attended an event at Wollaston beach. It was really fun and filled to the brim with dancing, fish printing, and games. The DJ there was really cool too and by the look of the children's faces you can tell they had a really good time. One kid was even crying because one of our staff (Known as Patrice had to go). It was heartbreaking but funny in a good way
Rock on and Party Hard
~Kamal 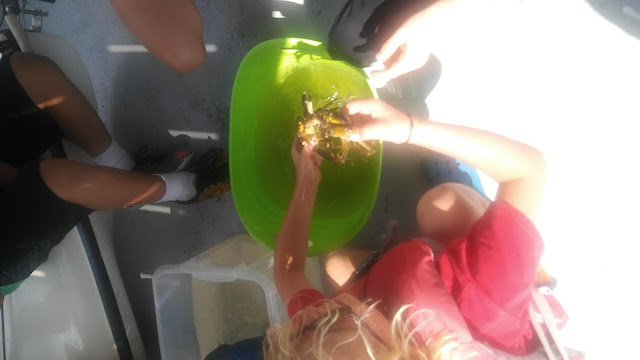