Peddocks Island is one of the largest islands in Boston Harbor, it has been part of the Boston Harbor Islands National Recreation Area since 1996, and is home to the now-defunct Fort Andres.  Campsites are available for rental on the eastern end of the island, and a group of privately owned summer cottages are located on the western end.   Despite its “lack” of amenities like snack bars and haunted forts to explore, Peddocks Island does have:


During the summer, Peddocks Island is one destination for Save the Harbor’s All Access Boston Harbor program, and was a fan favorite amongst guests last summer.

In 1904, Fort Andrews was built on the island, and served as an active harbor defense until the end of World War II. As of 2008, 26 of the original buildings of Fort Andrews were still standing — guardhouses, prisoner-of-war barracks, stables, a gymnasium, a firehouse, etc. — although most of them were in decrepit shape and were closed to the public for safety reasons.

In 2011, the City of Boston granted $7.8 million to renovate the island. In an attempt to make the island more visitor friendly, 11 buildings were torn down and 11 more were renovated.  Additionally, walking and hiking trails were created, along with tours of the historical buildings.

Today Peddocks is a great place to spend the day.  Its pier provides ample places to fish, catch crabs, and pull up skates.  Right off of the dock is a large open field for games and on most days Frisbee golf is set up by the rangers.  Enjoy a relaxing lunch in the Adirondack chairs facing the harbor.  Walking along the shores you can find beach treasures and smooth rocks to skip in the ocean waves.  Take the hiking trail and explore the island to see the remaining buildings. 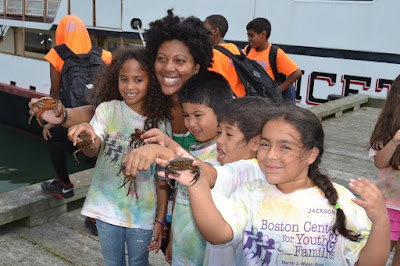 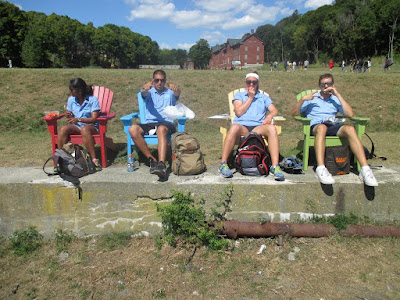 One of the island’s best features is its beach.  Sandy with few rocks, it provides the perfect spot to cool off (although it is not life guarded).  Bring a mask and snorkel and explore the life below the waves.  Get up close and personal with clusters of hermit crabs and the brave green crabs that venture away from the pier.  Bring footballs or other balls into the water to play catch or a fun game of keep away. 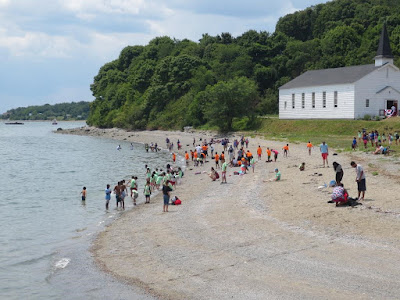 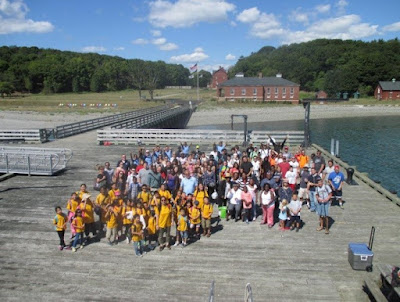 Although potentially the most “rugged” of the islands, Peddocks is a diamond in the rough.


Use the Links below to help plan your trip today!
http://savetheharbor.org/