Third week and a great week!

Hi everyone. I hope everyone has had a great start to their third week.  I know I have.  So far this summer I've met so many kids and I have really enjoyed getting to know each and every one of them.  For example, at the beginning of this week, it was funny because there were so many kids who were using the fishing rod that has the rubber fish on it and they kept thinking it was a real fish!  There was one kid who -- even though he didn't catch anything multiple times -- still thought the rubber fish was an actual fish each time he pulled it out of the water.  It was so funny and cute when he said to his mother, "Look, Mom! I caught a fish!" 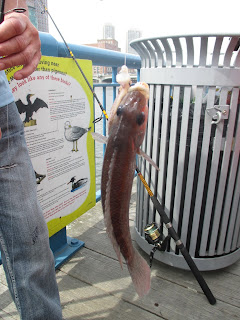 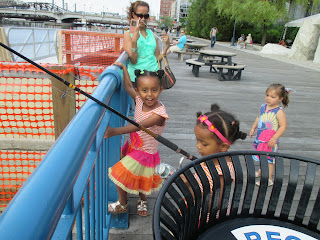 Thank you all.  Hope you're having a great week.  I look forward to writing my second blog of the week and telling you about all the fun we're having at the Children's Museum.
at 6:37 AM