I ended the week at piers park which was a surprise! Spending the extra day with the kids was such a treat. They are all so much fun to be around, and funny people. They are always anxious to start new things and once they get the hang of it they never want to stop, like when we taught them the ice breaker that Ms. Ryan had us do at orientation called ride that pony. Once they learned the song they would not stop singing it until they got picked up by their parents in the afternoon. They sang it so much I caught myself humming it on the train ride home. Later that day I wanted to take a selfie with them like Bruce suggested we do. What I expected to be a simple picture ended up with me being tackled to the floor by kids wanting to be in the picture. I certainly hope that I get the opportunity to work with them again! 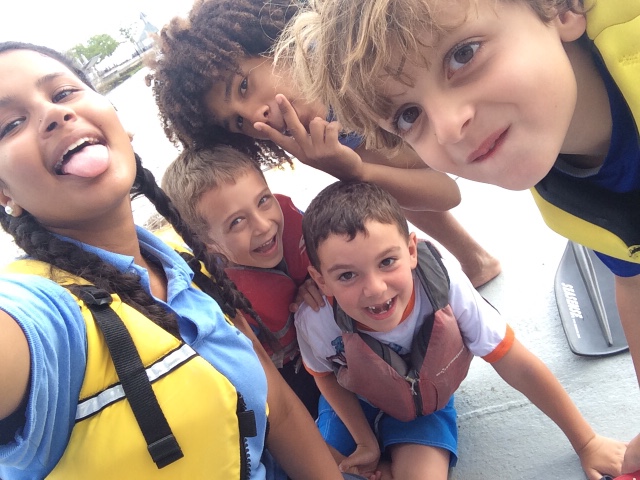 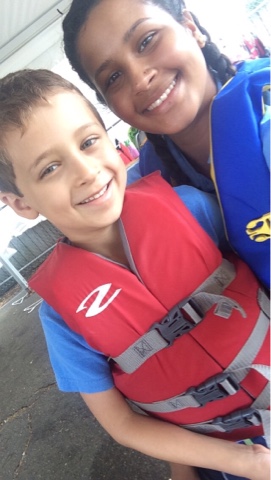