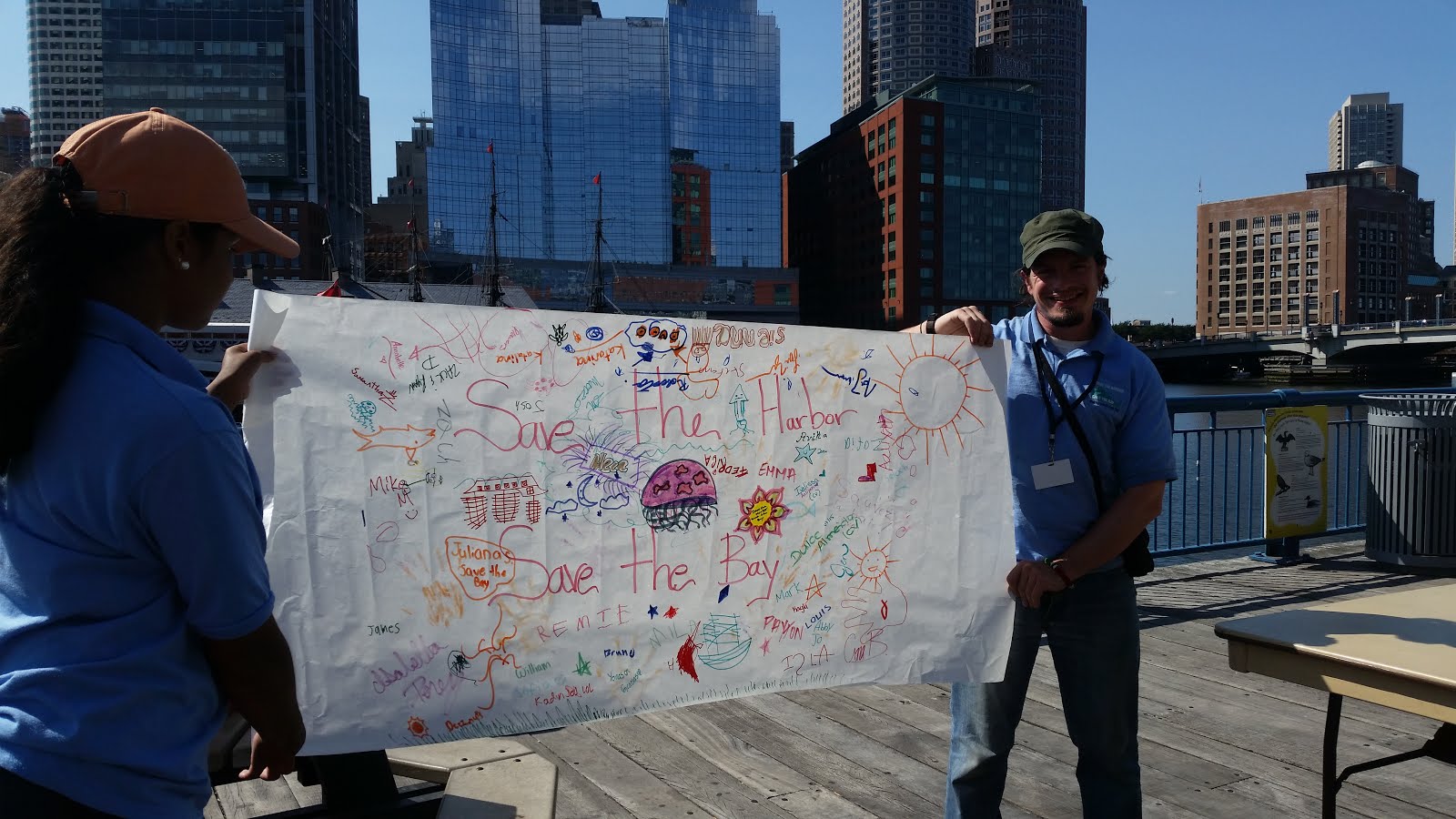 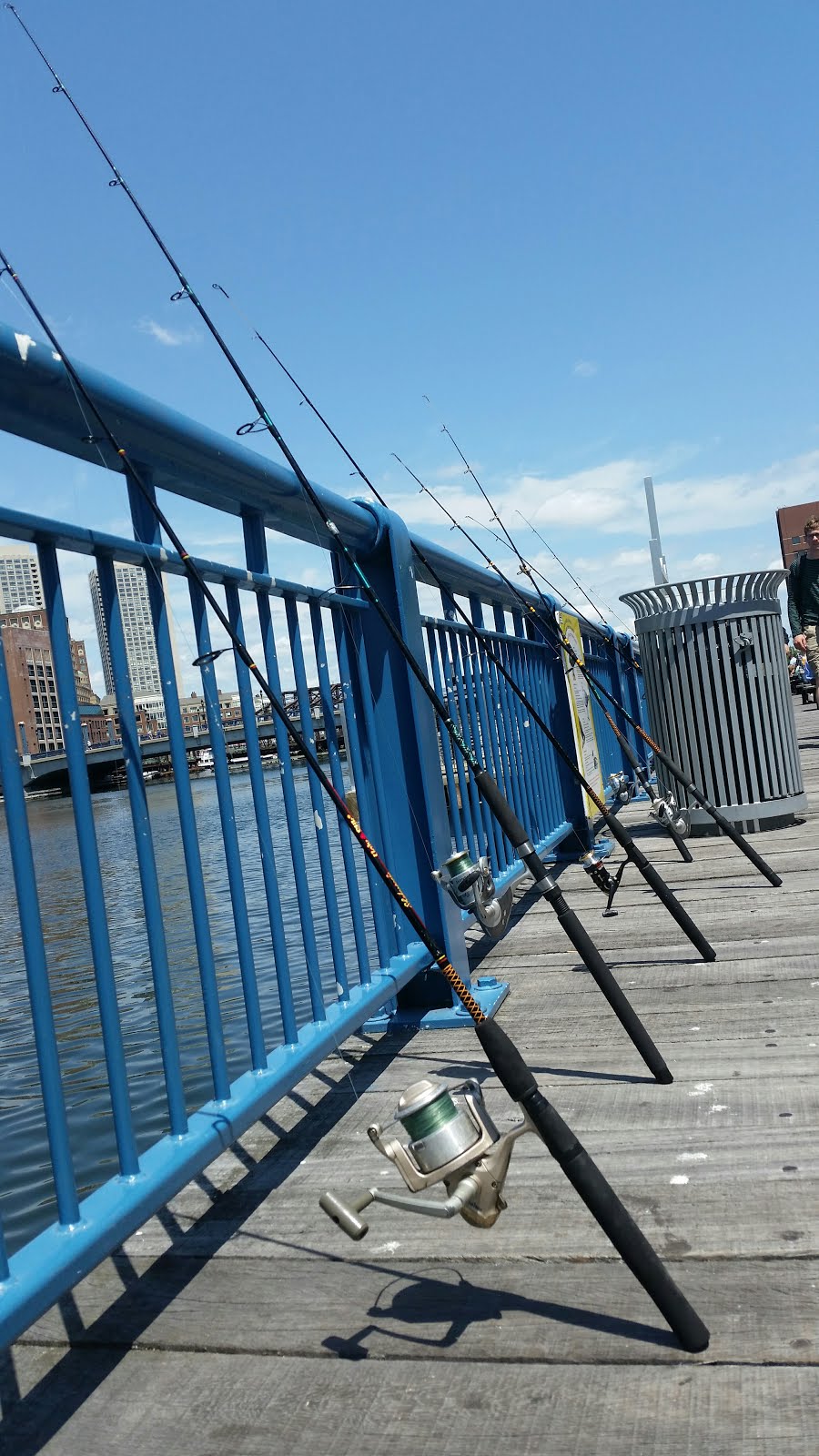 So Friday morning I was sitting on the blocks in front of the children's museum right before  we started working. Mike says he wanted to reach over 200 people to come by our tent to touch crabs , fish and ask about our organization and it turned out that we reached over the goal we had set . I honestly thought that we wouldn't  reach over the amount because it felt like nobody was coming over. But before our break we had already reached 180 people! And it felt like it was 50 but since people kept coming in waves suddenly  we got closer to our goal.
Being able to catch fish takes skill and takes a lot of patients but when parents and kids come along and catch a fish within 2 - 5 minutes that is amazing! I'm out there all day trying to catch fish but every time I reel the fish up its just my bait. (Whomp  Whomp),  but at least everyone who join us has a lot of fun and tells us it's a great experience  for them, especially when they have never done it before. Those children who finally get over their fear to hold the crabs makes me so happy because at their age I was not that courageous.